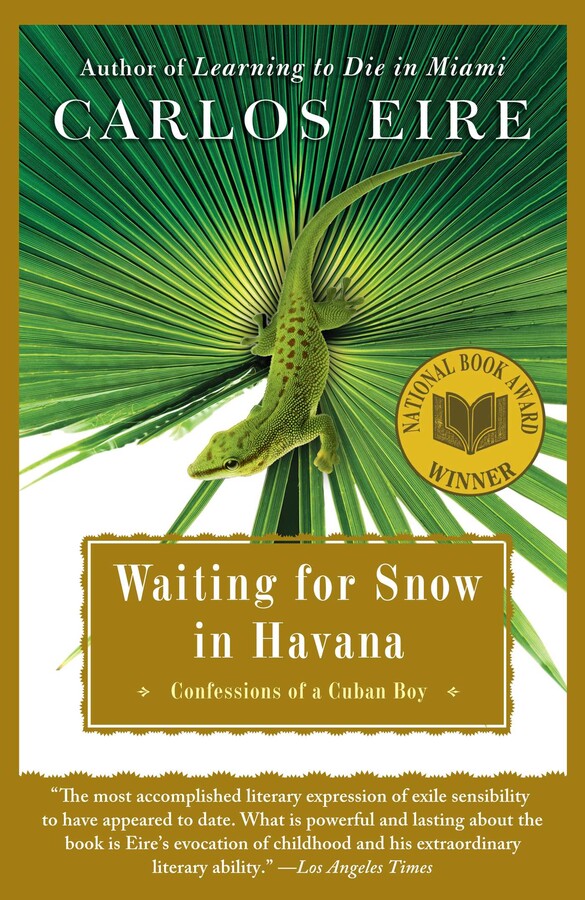 Waiting for Snow in Havana

Confessions of a Cuban Boy

Waiting for Snow in Havana

Confessions of a Cuban Boy