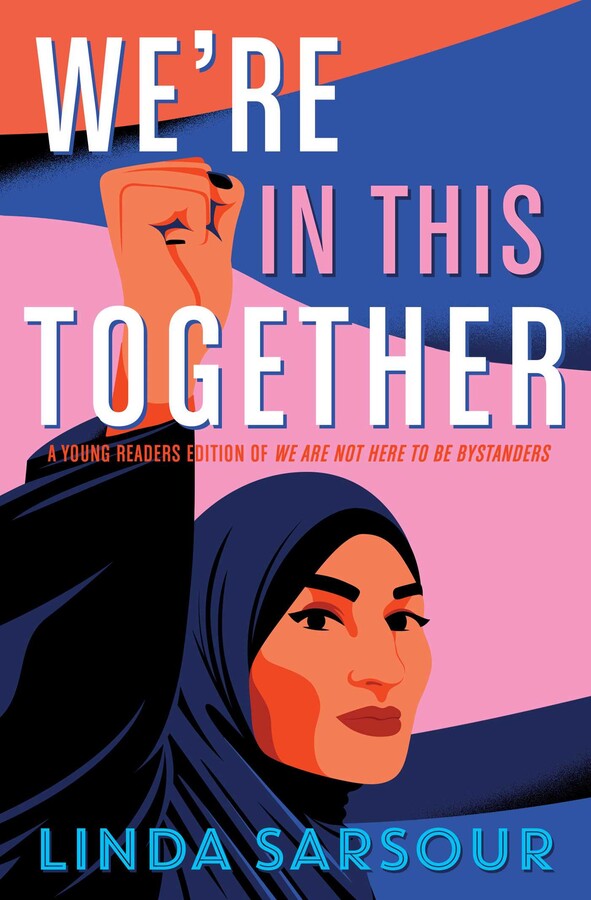 We're in This Together

We're in This Together