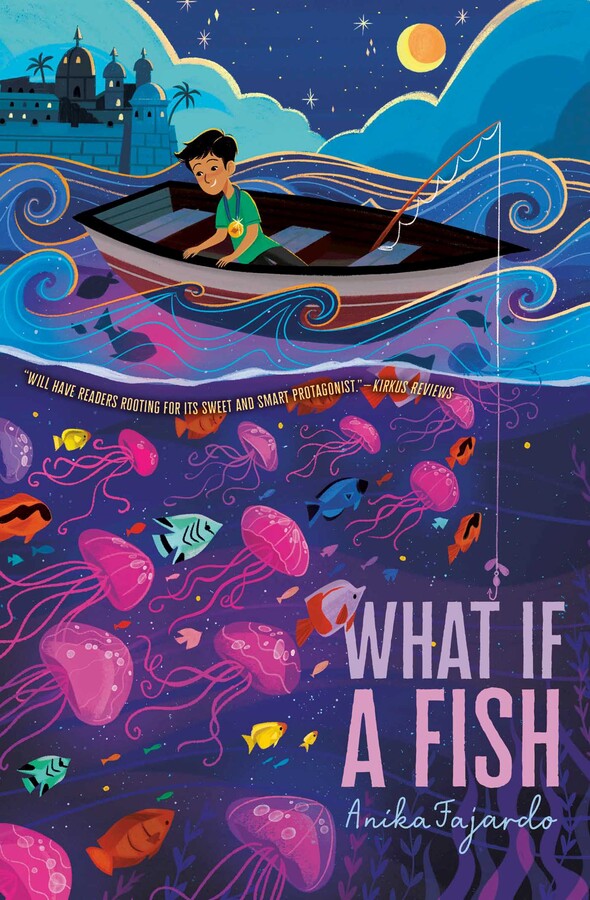 What If a Fish

What If a Fish