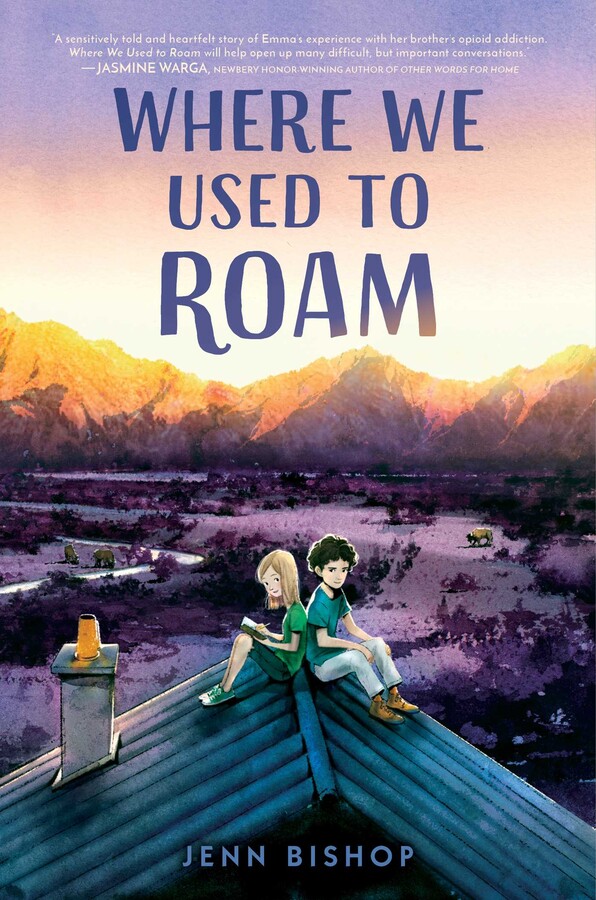 Where We Used to Roam

Where We Used to Roam