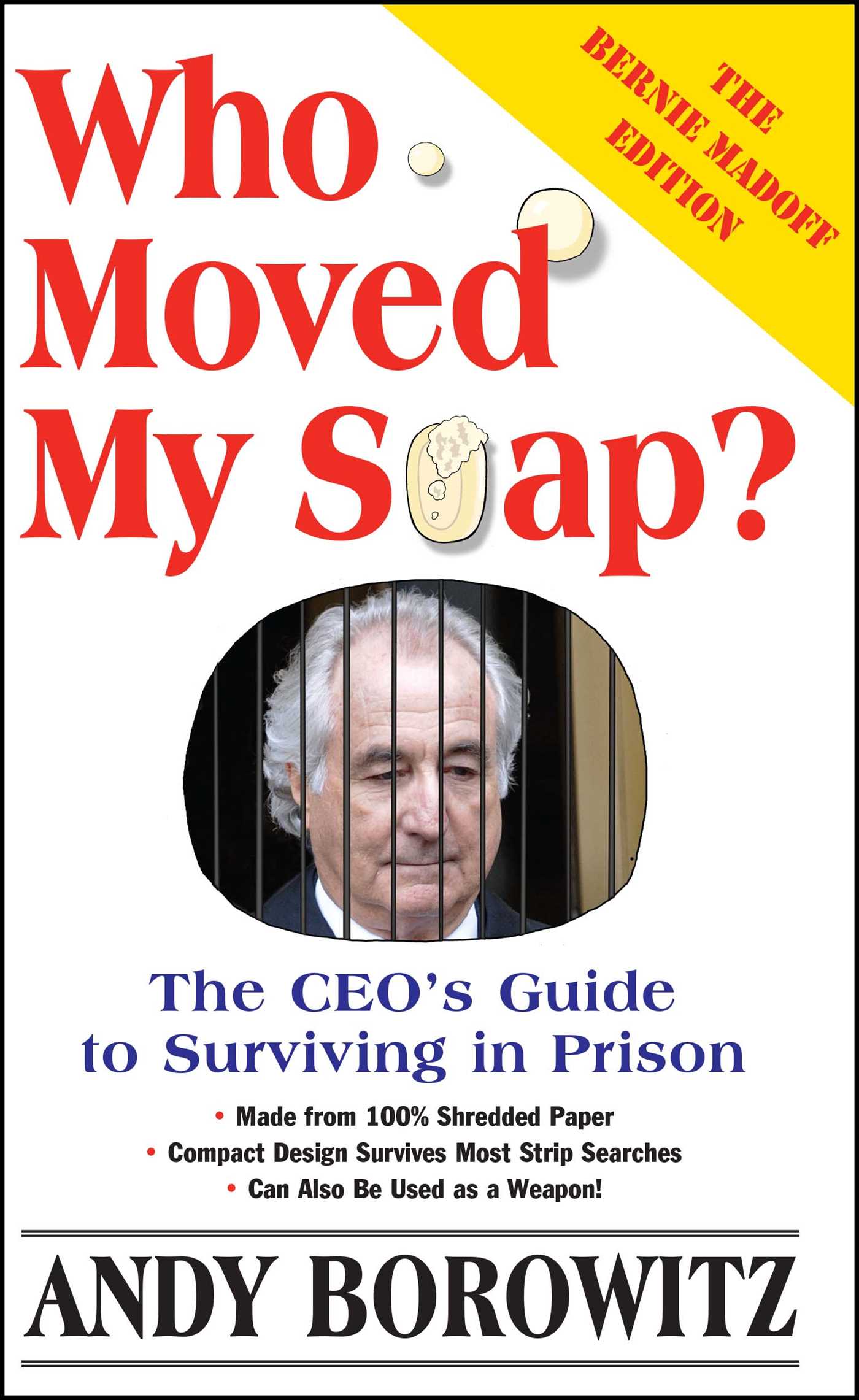 Who Moved My Soap?

The CEO's Guide to Surviving Prison: The Bernie Madoff Edition

Who Moved My Soap?

The CEO's Guide to Surviving Prison: The Bernie Madoff Edition