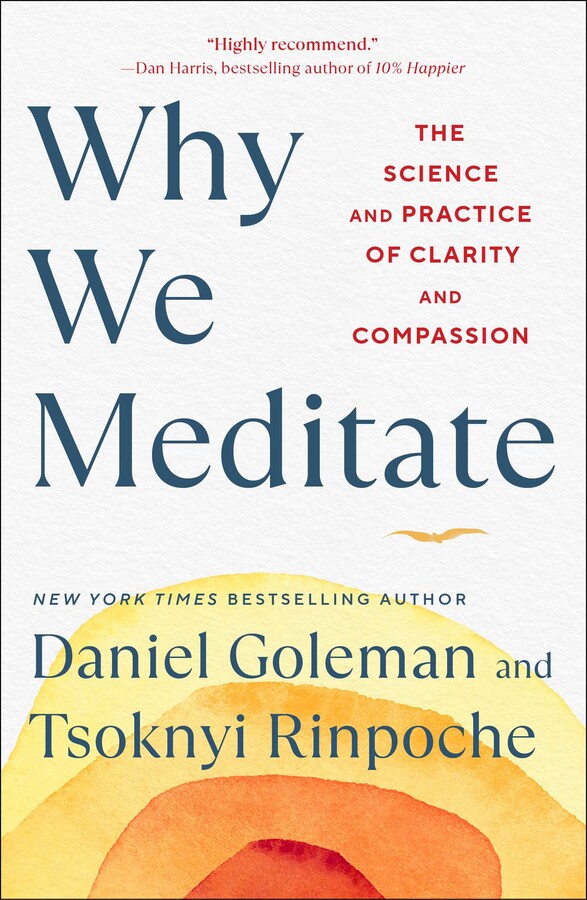 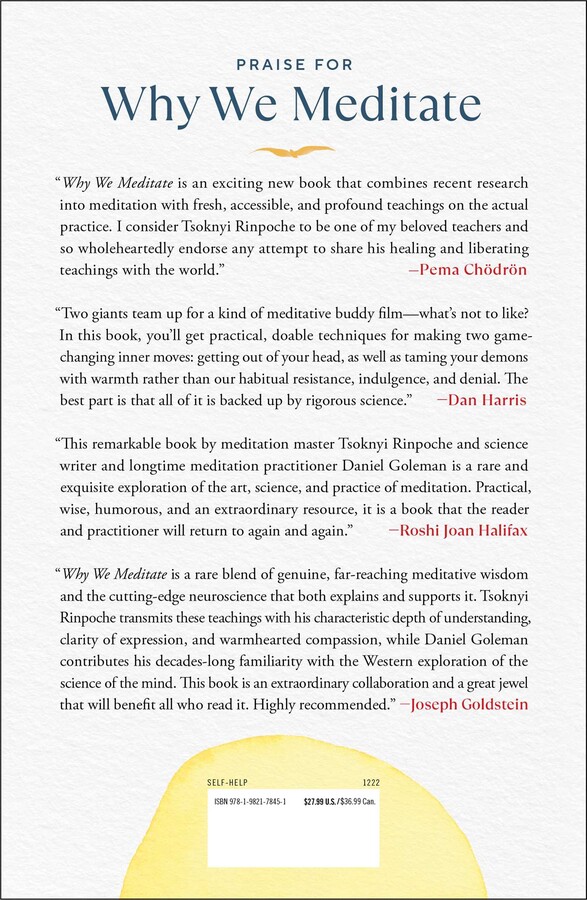 The Science and Practice of Clarity and Compassion

The Science and Practice of Clarity and Compassion