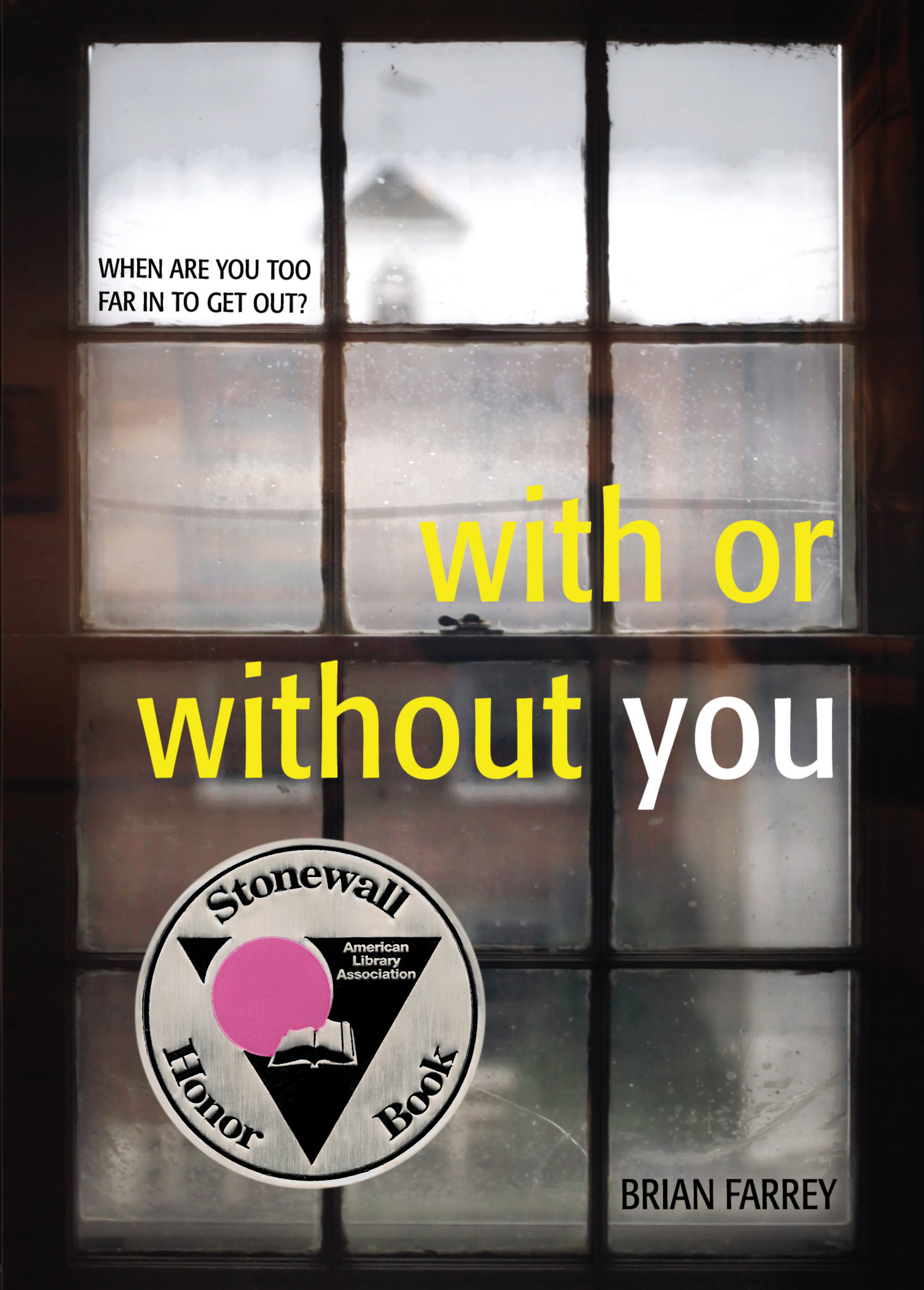 With or Without You

With or Without You