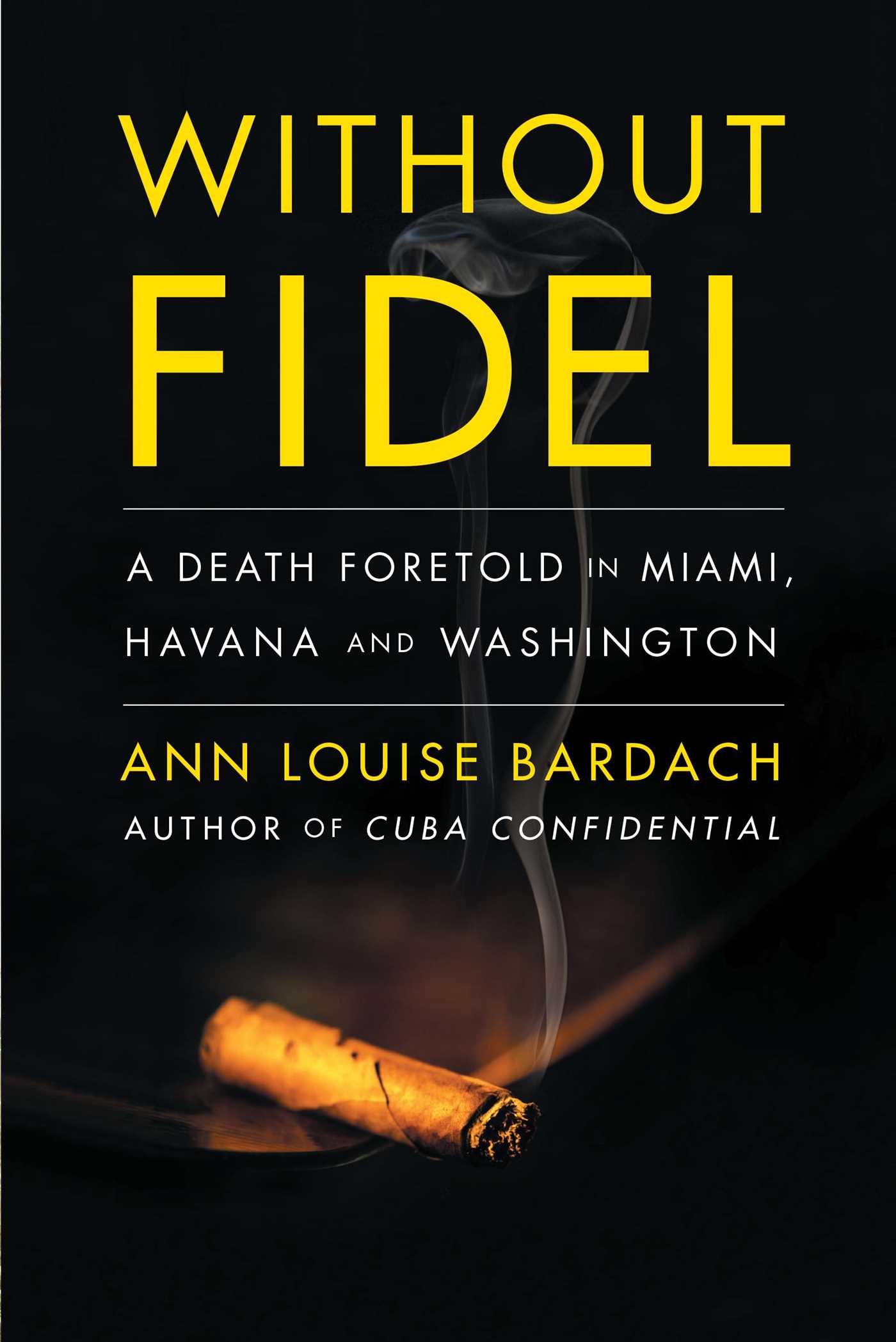 A Death Foretold in Miami, Havana and Washington

From the award-winning reporter and go-to source on Cuban-Miami politics Ann Louise Bardach comes a riveting, eye-opening account of the last chapter in the life of Fidel Castro: his near death and marathon finale, his enemies and their fifty-year failed battle to eliminate him, and the carefully planned succession and early reign of his brother Raúl.

Ann Louise Bardach offers a spellbinding chronicle of the Havana-Washington political showdown, drawing on nearly two decades of reporting and countless interviews with everyone from the Comandante himself, his co-ruler and brother Raúl, and other family members, to ordinary Cubans as well as officials and politicos in Miami, Havana, and Washington. The result is an unforgettable dual portrait of Fidel and Raúl Castro—arguably the most successful and enduring political brother team in history.

Since 1959, Fidel Castro has been the supreme leader of Cuba, deftly checkmating his foes, both from within and abroad; confronting eleven American presidents; and outfoxing dozens of assassination attempts, vanquished only by collapsing health.

As night descends on Castro's extraordinary fifty-year reign, Miami, Havana, and Washington are abuzz with anxious questions: What led to the lightning-bolt purge of key Cuban officials in March 2009? Who will be Raúl's heir? Will the U.S. embargo end?

Bardach offers profound and surprising answers to these questions as she meticulously chronicles Castro's protracted farewell and assesses his transformative impact on the world stage and the complex legacy that will long outlive him. She reports from three distinct vantage points: In Miami, where more than one million Cubans have fled, she interviews scores of exiles including Castro's would-be assassins Orlando Bosch and Luis Posada Carriles; in Washington, DC, she reports on the Obama administration's struggle to formulate a post-Castro strategy; in Havana she permeates the bubble around the fiercely private and officially retired Castro to ascertain the extent of his undisclosed medical condition.

Bardach delivers a compelling meditation on one of the most controversial, combative, and charismatic rulers in history. Without Fidel includes never-before-published reporting on Castro, his family, and his half-century grip on the largest country in the Caribbean while assessing how his departure will forever transform politics and policy in the Western Hemisphere—and the world.

Ann Louise Bardach is a PEN award-winning investigative journalist who has covered Cuba for fifteen years for the New York Times, Vanity Fair,  and many other national publications. She is the author Cuba Confidential: Love and Vengeance in Miami and Havana and is the editor of The Prison Letters of Fidel Castro and Cuba: A Travelers Literary Companion. She teaches International Journalism at the University of California at Santa Barbara.

A Death Foretold in Miami, Havana and Washington