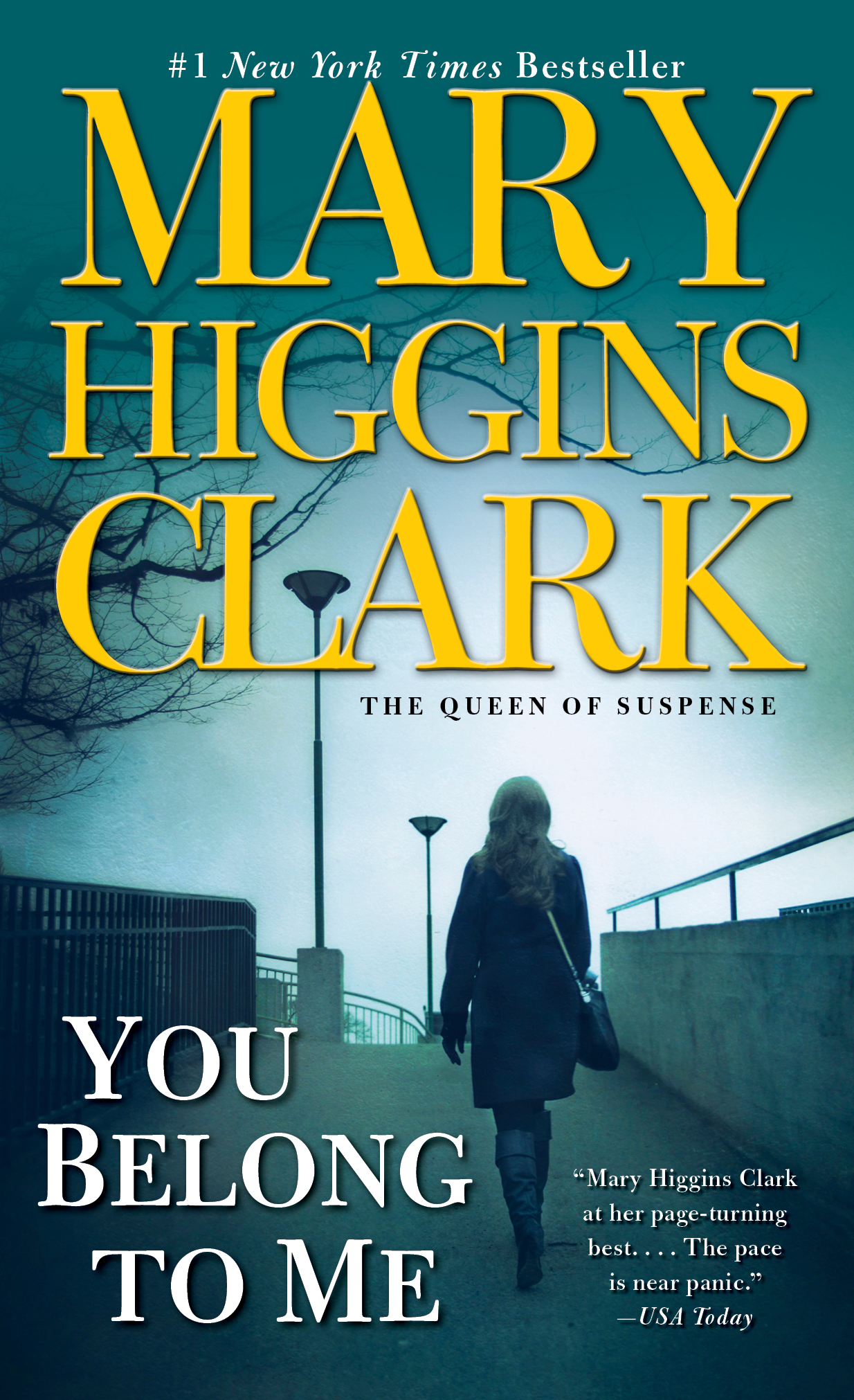 You Belong To Me

You Belong To Me