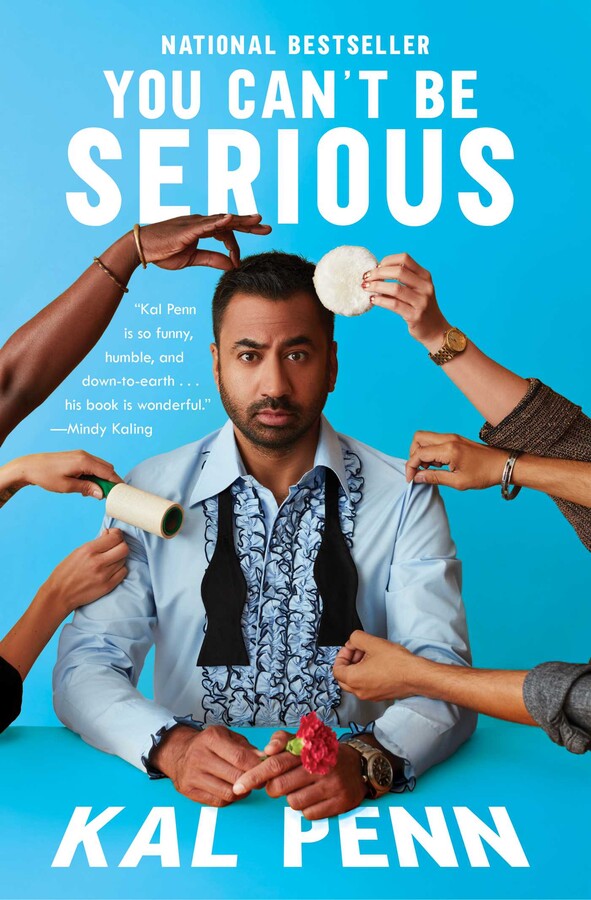 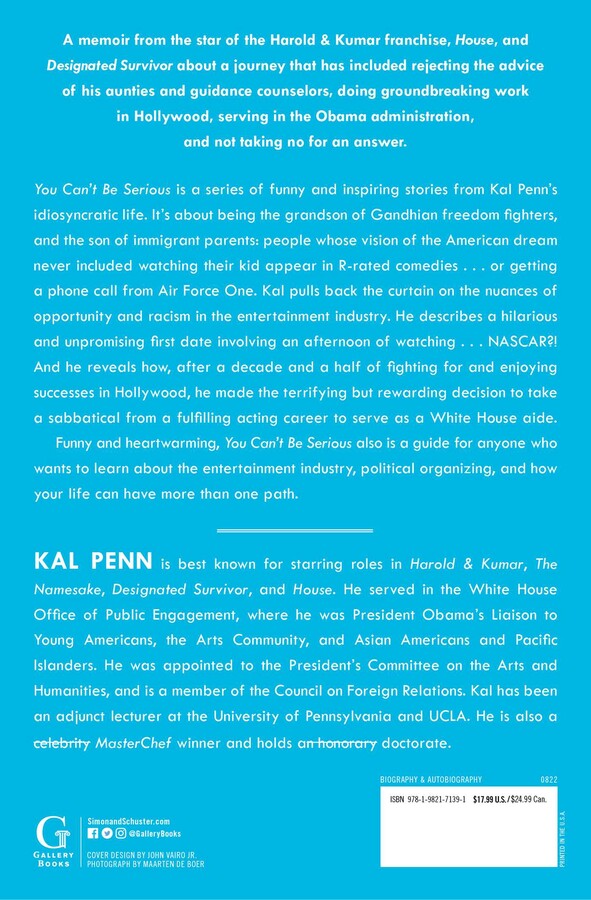 You Can't Be Serious

You Can't Be Serious