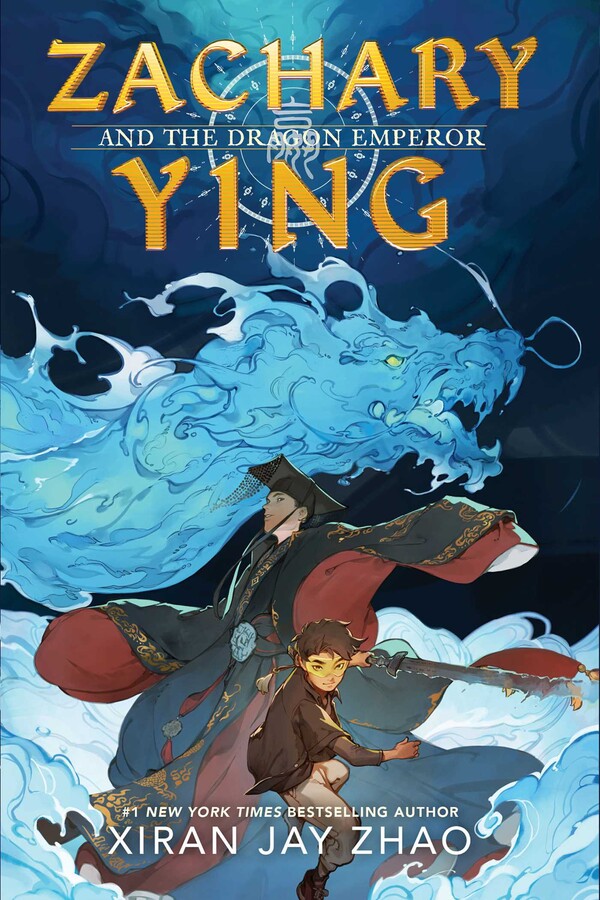 Zachary Ying and the Dragon Emperor

Zachary Ying and the Dragon Emperor