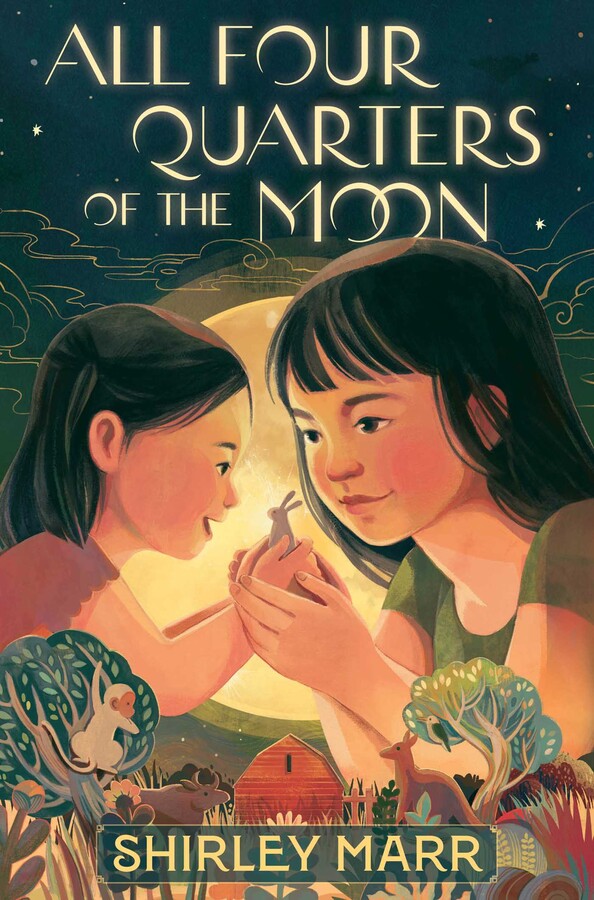 All Four Quarters of the Moon

All Four Quarters of the Moon