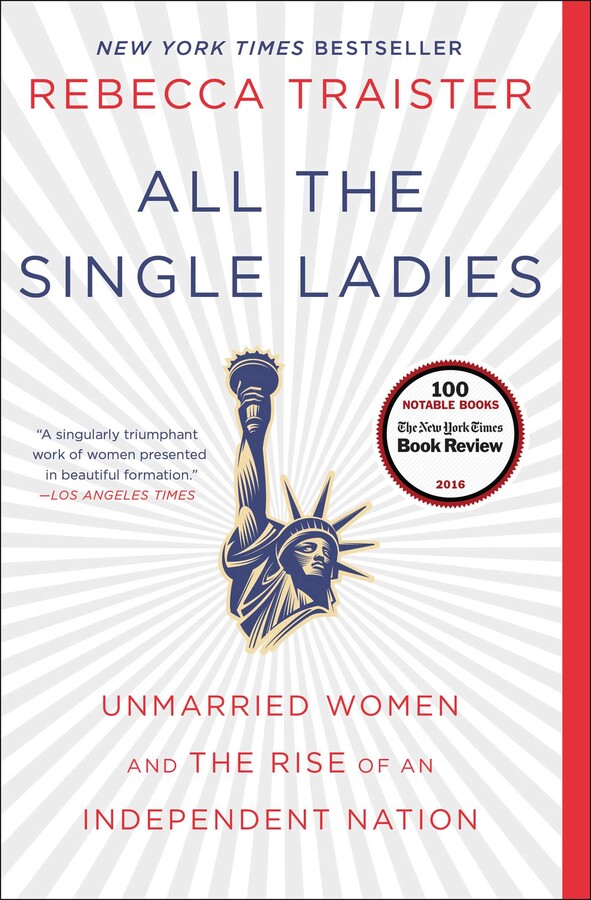 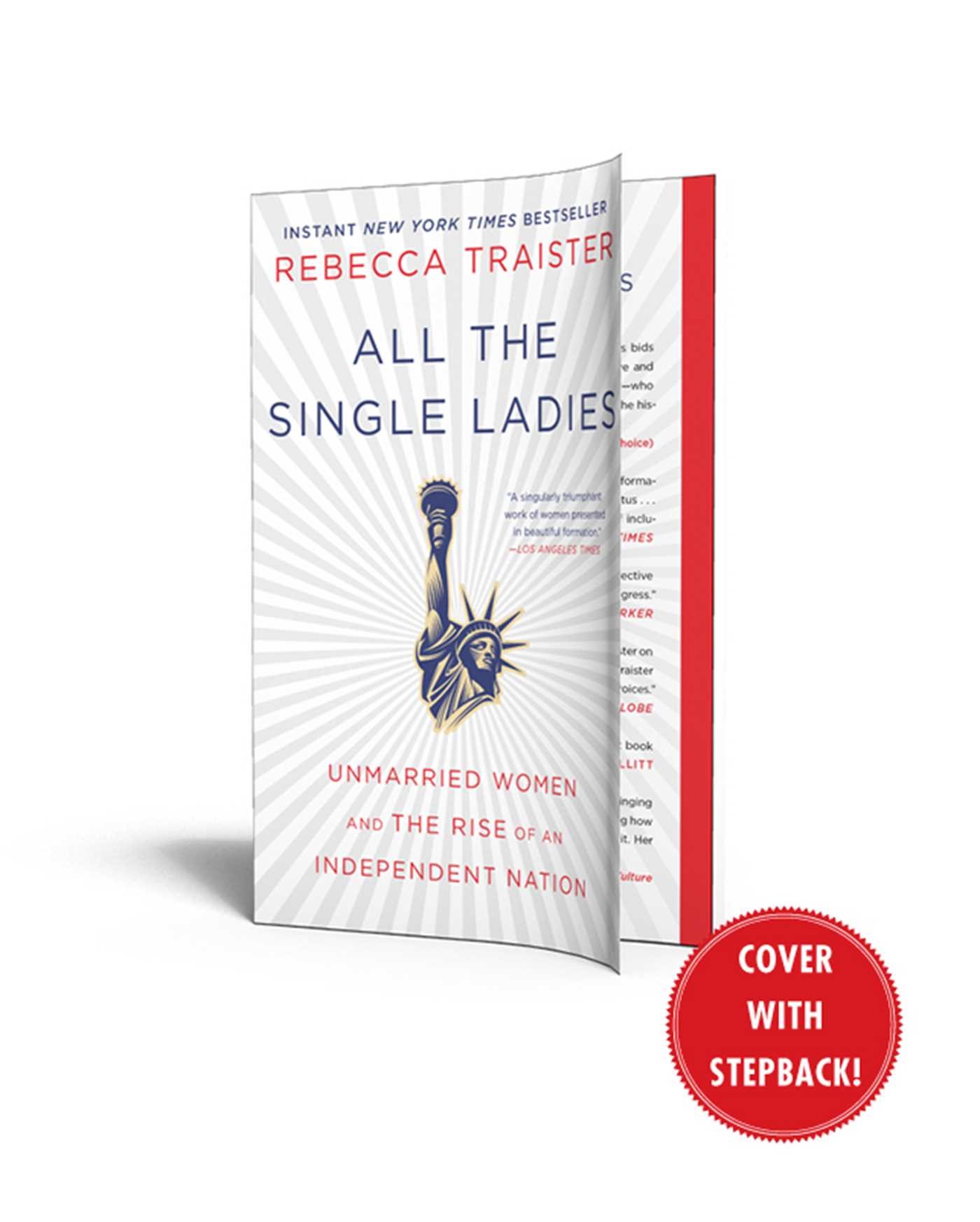 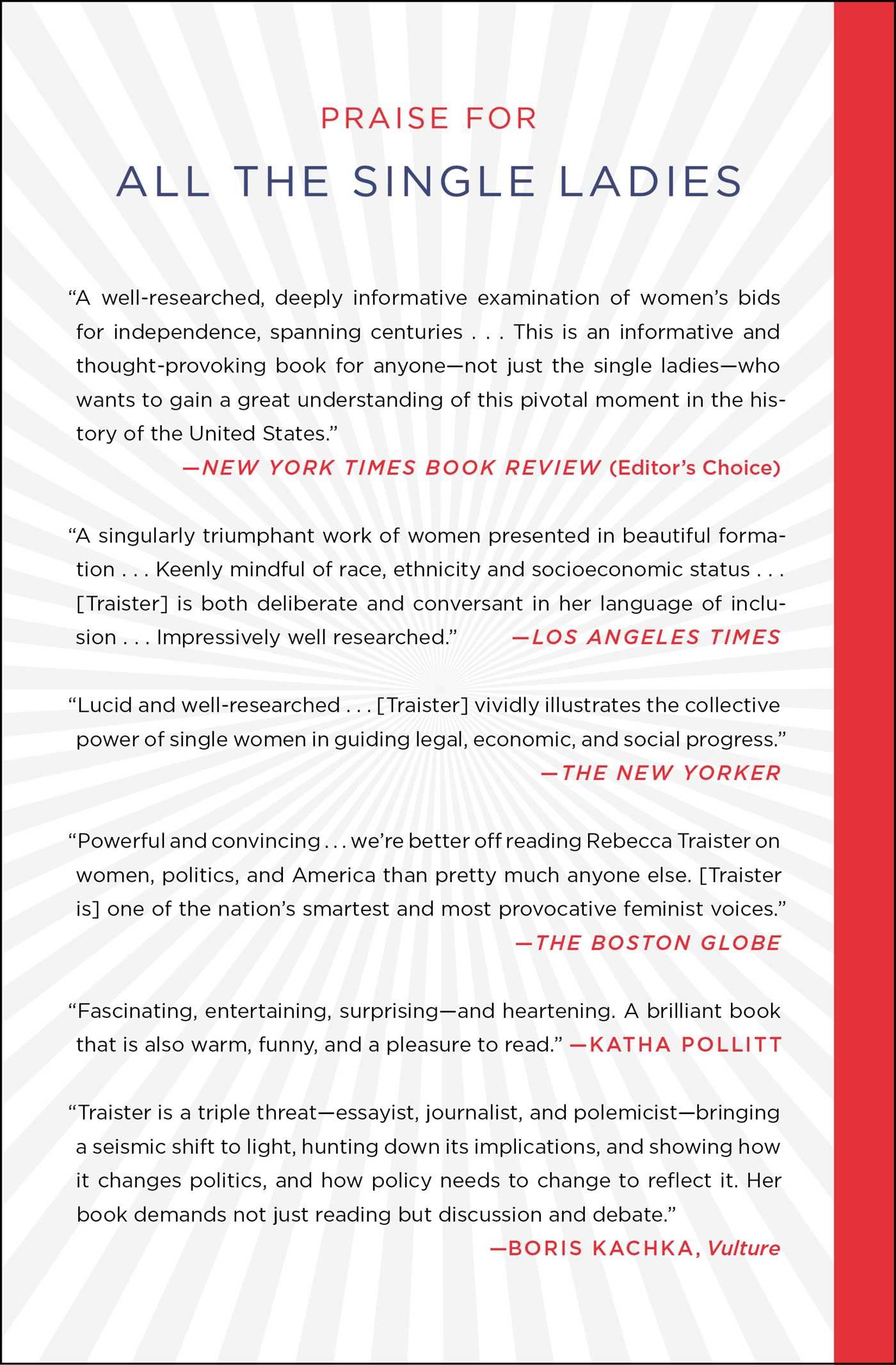 History in Five Recommends: ALL THE SINGLE LADIES

All the Single Ladies

Unmarried Women and the Rise of an Independent Nation

All the Single Ladies

Unmarried Women and the Rise of an Independent Nation