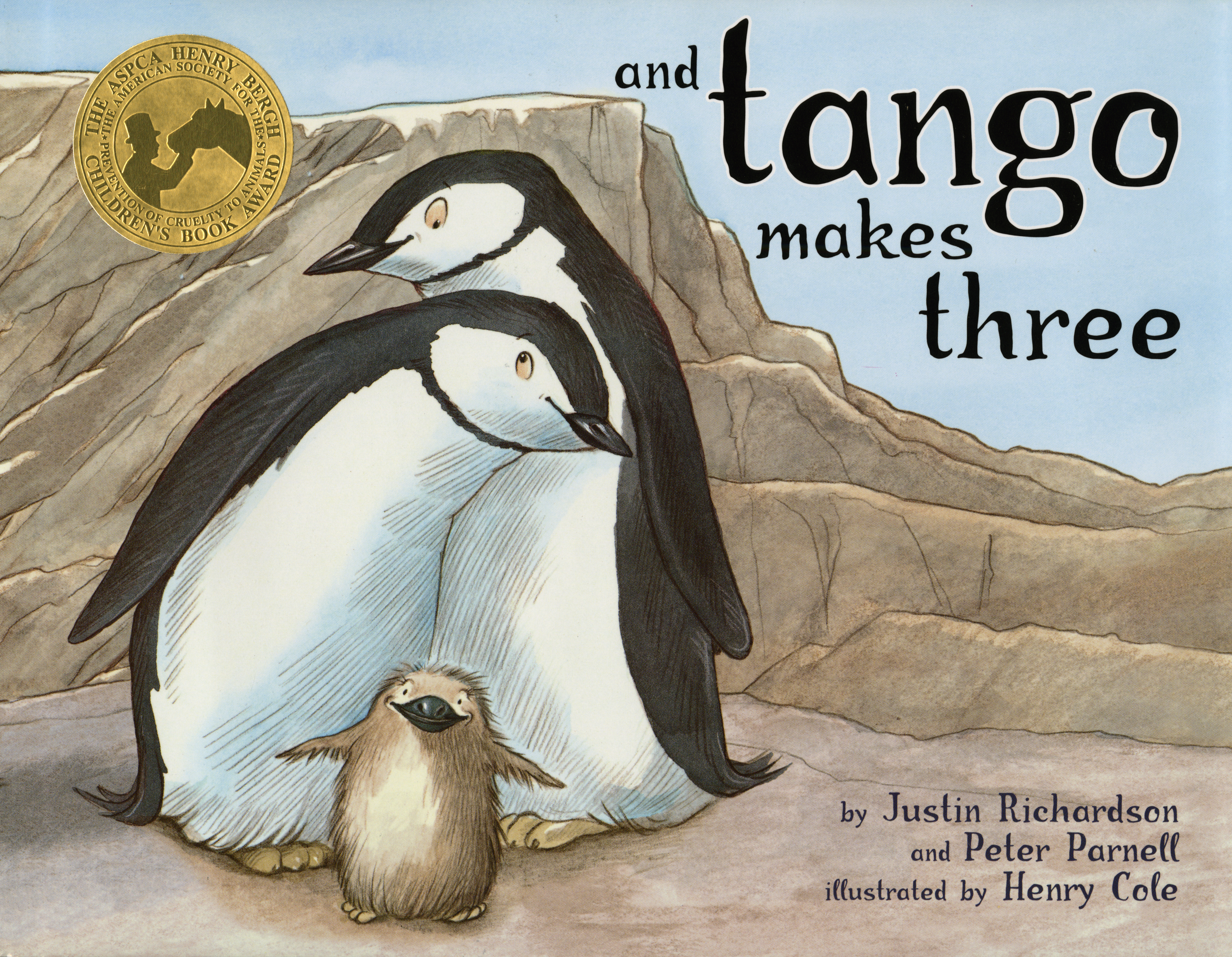 And Tango Makes Three is the bestselling, heartwarming true story of two penguins who create a nontraditional family.

At the penguin house at the Central Park Zoo, two penguins named Roy and Silo were a little bit different from the others. But their desire for a family was the same. And with the help of a kindly zookeeper, Roy and Silo get the chance to welcome a baby penguin of their very own.

Selected as an ALA Notable Children’s Book Nominee and a Lambda Literary Award Finalist, “this joyful story about the meaning of family is a must for any library” (School Library Journal, starred review).

Justin Richardson, MD, is the coauthor, with Peter Parnell, of the award-winning picture book And Tango Makes Three. Dr. Richardson is an assistant professor of psychiatry at Columbia and Cornell and the coauthor of Everything You Never Wanted Your Kids to Know About Sex (But Were Afraid They’d Ask). Dr. Richardson and his advice have been featured in The New York Times and The Washington Post, on the Today show and NPR’s Morning Edition, and in numerous magazines. Dr. Richardson lectures to parents and teachers on parenting and the sexual development of children. 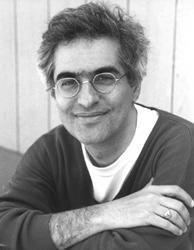 Peter Parnell is the coauthor, with Justin Richardson, of And Tango Makes Three. He is a playwright whose plays have been produced at the Public Theater and Playwrights Horizons in New York City, the Mark Taper Forum in Los Angeles, and the Seattle Repertory Company, among others. His play QED was produced on Broadway. He has written extensively for television as a producer for both The West Wing and The Guardian; he has also written episodes of Maurice Sendak’s series Little Bear. He lives in New York City. 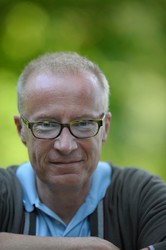 Henry Cole has written and illustrated more than 150 books for children, including Spot, the Cat; And Tango Makes Three; Oink?; and Little Bo in France. He is also the illustrator of With a Little Help from My Friends by John Lennon and Paul McCartney. A former elementary school teacher, he now writes and paints full time.

"A touching and delightful variation on a major theme."

"This wonderful story of devotion is heartwarming proof that Mother Nature knows best."

"Charming! And Tango Makes Three proves that all kinds of love can create a family."

"A little miracle for children. Funny, tender, and true, the story of Tango will delight young readers and open their minds."

*"Cole's pictures complement the perfectly cadenced text...Those who share this with children will find themselves returning to it again and again...for the two irresistible birds at its center and for the celebration of patient, loving fathers who 'knew just what to do.'"

*"[A] hearwarming tale. Older readers will most appreciate the...larger theme of tolerance at work in this touching tale."

*"This joyful story about the meaning of family is a must for any library."

*"In this true, straightforwardly (so to speak) delivered tale, two male chinstrap penguins at New York City's Central Park Zoo bond, build a nest and--thanks to a helping hand from an observant zookeeper--hatch and raise a penguin chick...Readers may find its theme of acecptance even more convincing for being delivered in such a matter of fact, non-preachy way."

"A charming and adorable story that proves love isn't confined by a set of rules of what's right or wrong. Love is Love.”

"While this could introduce a discussion about various kinds of families, it's also a cheerful and endearing animal story that should please any aficionado of the zoo's penguin enclosure."

"Tango Makes Three rises above the message it carries and becomes the rarest of birds, a 'message book' that's also a really good story."

More books in this series: Classic Board Books