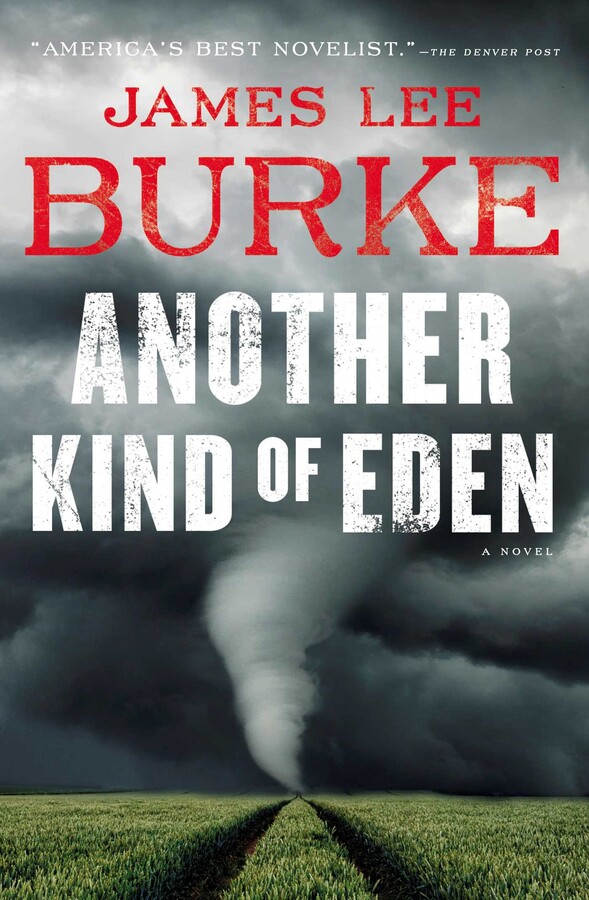 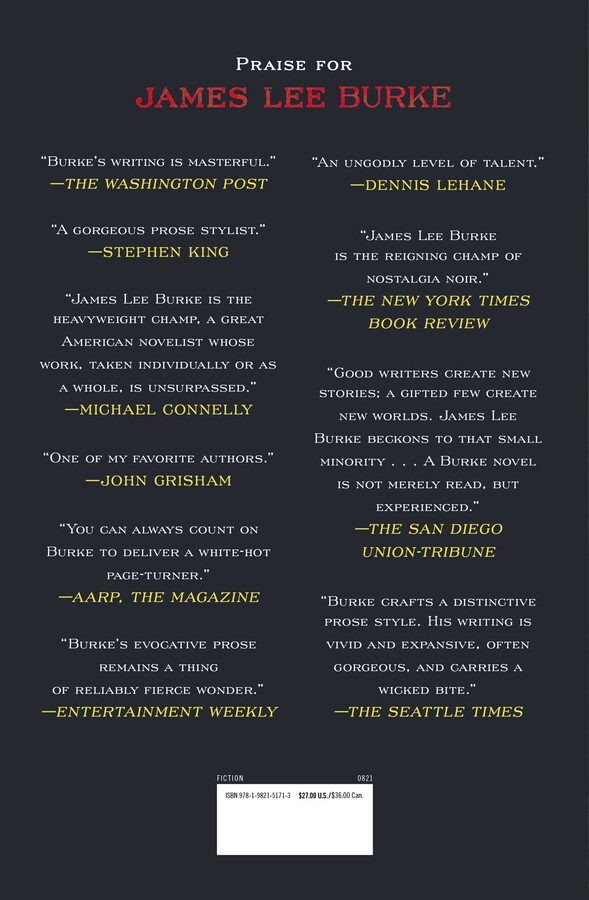 Another Kind of Eden

Another Kind of Eden