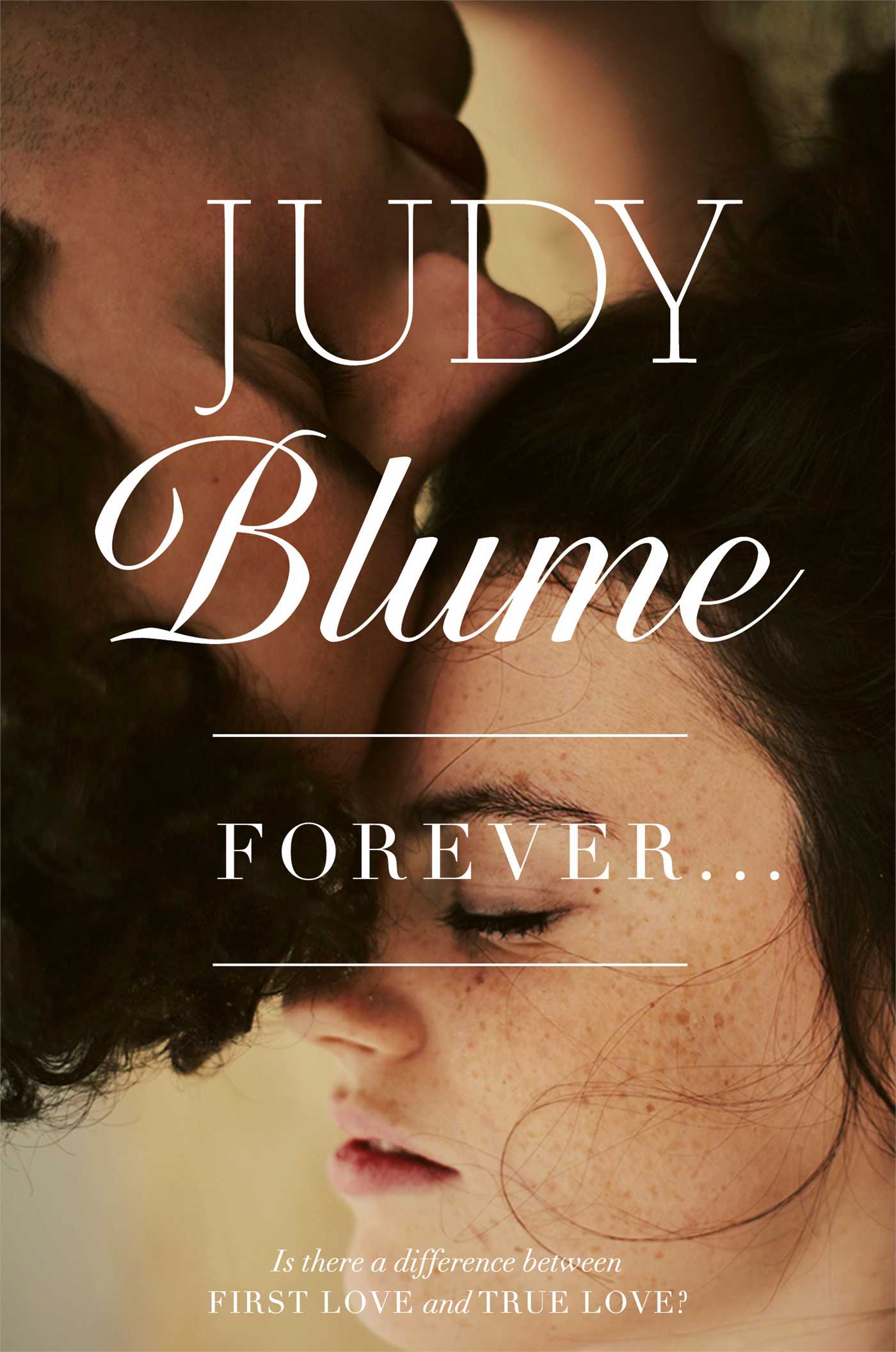 Is there a difference between first love and true love? Judy Blume’s groundbreaking novel about teen sexuality has a fresh new look.

The bed is brass, covered with a patchwork quilt, and “nice and firm,” Michael says, “in case you’re interested.”

Katherine and Michael are in love, and Katherine knows it’s forever—especially after she loses her virginity to him. But when they’re separated for the summer, she begins to have feelings for another boy. What does this say about her love for Michael? And what does “forever” mean, anyway? Is this the love of a lifetime, or the very beginning of a lifetime of love?

Forever 1
Sybil Davison has a genius I.Q. and has been laid by at least six different guys. She told me herself, the last time she was visiting her cousin, Erica, who is my good friend. Erica says this is because of Sybil’s fat problem and her need to feel loved—the getting laid part, that is. The genius I.Q. is just luck or genes or something. I’m not sure that either explanation is 100 percent right but generally Erica is very good at analyzing people.

I don’t know Sybil that well since she lives in Summit and we live in Westfield. Erica and I decided to go to her New Year’s party at the last minute for two reasons—one, because that’s when she invited us, and, two, we had nothing better to do.

It turned out to be a fondue party. There were maybe twenty of us sitting on the floor around a low table in Sybil’s family room. On the table were a couple of big pots of steaming liquid Swiss cheese and baskets of bread chunks. Each of us had a long two-pronged fork, to spear the bread, then dip it into the cheese. It tasted pretty good. I had gotten about two bites when this guy said, “You’ve got some on your chin.”

He was on Erica’s other side, sort of leaning across her. “You want me to wipe it off?” He held out his napkin.

I couldn’t tell if he was putting me on or what. So I told him, “I can wipe my own chin,” and I tried to swallow the bread that was still in my mouth.

She introduced herself to Michael, then tapped me on the head and said, “This idiot is my friend, Katherine. Don’t mind her . . . she’s a little strange.”

“I noticed,” Michael said. He wore glasses, had a lot of reddish-blond hair and a small mole on his left cheek. For some crazy reason I thought about touching it.

I looked away and went back to spearing chunks of bread. The guy on my other side said, “My name’s Fred. I live next door to Sybil. I’m a freshman at Dartmouth.” Unfortunately he was also a creep.

After a while I tuned him out but he didn’t know and kept blabbing away. I was more interested in what Michael was saying to Erica. I wondered where he went to school and hoped it was some place close, like Rutgers. Erica told him that we’re from Westfield, that we’re seniors, and that we’re spending the night at Sybil’s. Then Michael introduced her to somebody named Elizabeth and I turned around in time to see him put his arm around this pale dark-haired girl sitting next to him. I pretended to be interested in Fred the Creep after all.

At midnight Sybil flashed the lights on and off and Fred wished me a Happy New Year, then tried to stuff his tongue in my mouth. I kept my lips shut tight; while he was kissing me I was watching Michael kiss Elizabeth. He was much taller than I first thought and thin, but not skinny.

After the party we helped Sybil and her parents clean up and somewhere around 3:00 a.m. we trudged upstairs to bed. Sybil conked out as soon as her head hit the pillow but Erica and I had trouble getting to sleep, maybe because we were on the floor in sleeping bags, or maybe because Sybil was snoring so loud.

She propped herself up on an elbow and said, “You like him, don’t you?”

“He asked me for your last name and your phone number.”

“Uh huh . . . but I guess you don’t care about that.” She buried herself inside her sleeping bag.

I gave her a half-hearted kick. Then we both laughed and fell asleep.

Erica and I have been friends since ninth grade. We’re a good pair because she is outspoken and uninhibited and I’m not. She says she has to be that way to compensate for her size. She’s just four-feet-ten—so when I said that she would come up to Michael’s belly button I wasn’t kidding. Everyone in her family is tiny. That’s how her great-grandfather got their last name. He came to this country from Russia, not speaking a word of English. So when he stepped off the boat and the man in charge asked him his name, he didn’t understand. Instead of just calling him Cohen or Goldberg, the way the immigration officers did with so many Jewish refugees, this man sized him up and wrote down Mr. Small. Erica swears if she ever marries she will choose someone huge so that if they decide to have children the kids will at least have a chance to grow to normal size.

Not that being little has hurt anyone in her family. Her mother is Juliette Small, the film critic. You can read her reviews in three national magazines. Because of her Erica is positive she’s going to get into Radcliffe, even though her grades aren’t that hot. I have a 92 average so I almost died when I saw my college board scores. They were below average. Erica scored much higher than I did. She doesn’t fall apart over really important things and I’m always afraid I might. That’s another difference between us.

The phone rang at noon the next day and woke me. Sybil jumped up and ran to answer it. When she came back she said, “That was Michael Wagner. He’s coming over to get his records.” She yawned and flopped back on her bed. Erica was still out cold.

I asked Sybil, “Does he go with that girl, Elizabeth?”

“I’ve known him since kindergarten.”

Sybil and I were in the kitchen when the bell rang. I was picking raisins out of a breakfast bun, piling them in the corner of my plate. Sybil leaned against the refrigerator, spooning strawberry yoghurt out of the carton.

She answered the front door and showed Michael into the kitchen. “You remember Katherine, don’t you?” she asked him.

“Your records are still downstairs,” Sybil told him. “I’ll get them for you.”

“Me,” I answered. “Some of those albums are mine.” I went downstairs and started going through the pile. “Are yours marked?”

“What am I supposed to say?”

“Do I have to write the script?”

He smiled. “That’s better. How about a ride? My car’s out front.”

“That’s okay.” He was still holding my wrist. 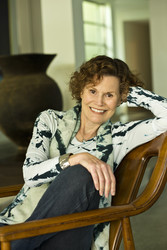 Judy Blume, one of America’s most popular authors, is the recipient of the 2004 National Book Foundation Medal for Distinguished Contribution to American Letters. She is the #1 New York Times bestselling author of beloved books for young people, including Are You There God? It’s Me, Margaret (which celebrates fifty years in 2020), and novels for adult readers, including Wifey, Summer Sisters, and In the Unlikely Event. Her work has been translated into thirty-two languages.Visit Judy at JudyBlume.com or follow her on Twitter at @JudyBlume.

SEE ALL
See more by Judy Blume
Thank you for signing up, fellow book lover!