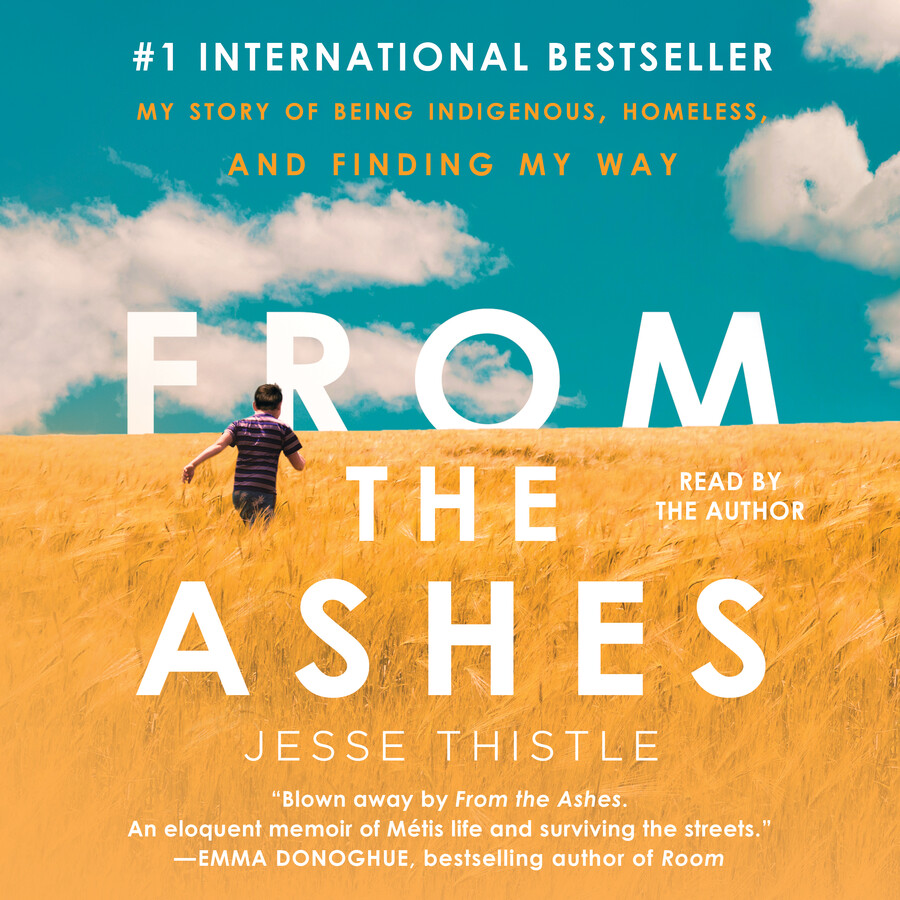 My Story of Being Indigenous, Homeless, and Finding My Way

My Story of Being Indigenous, Homeless, and Finding My Way