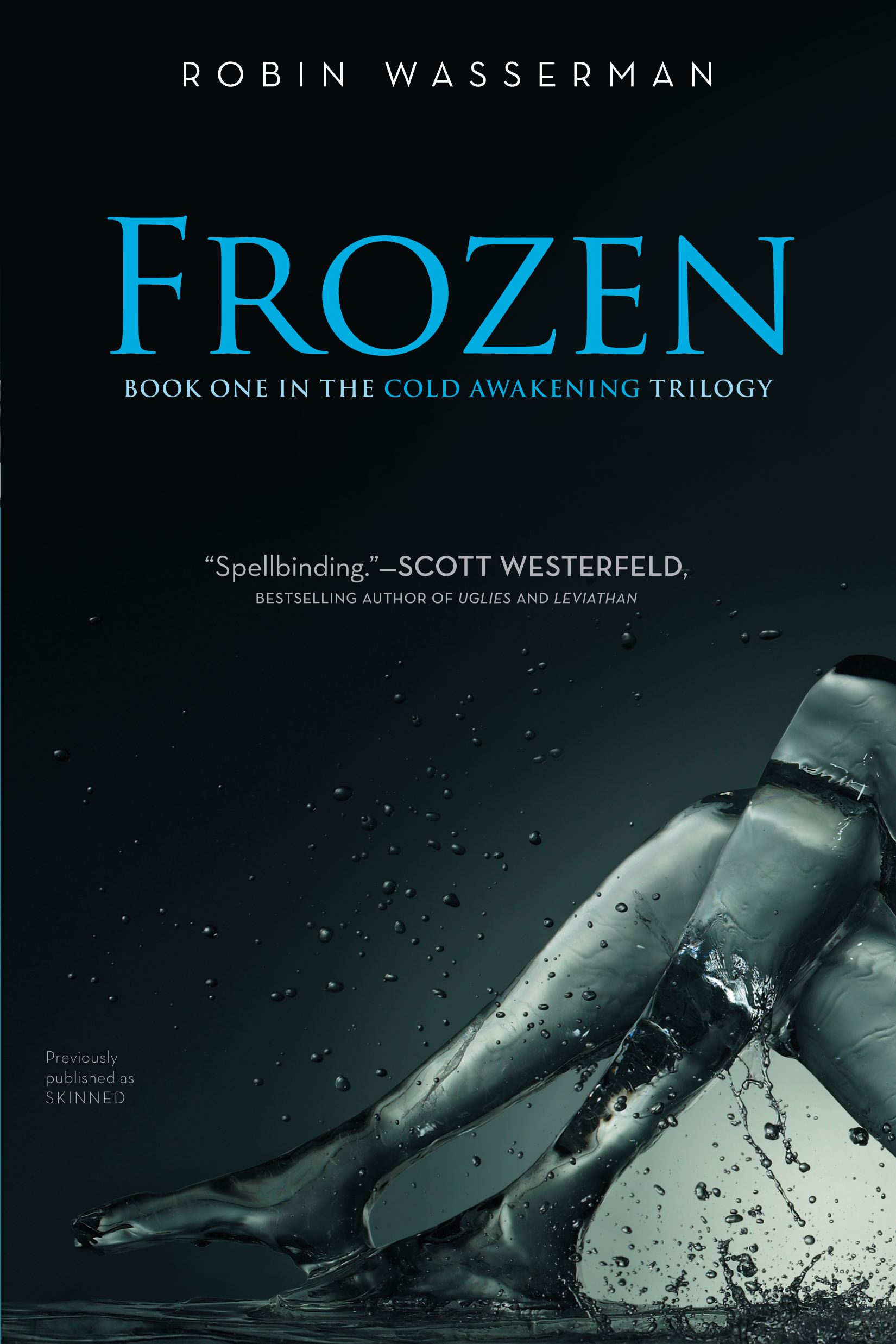 Watch the trailer for Skinned, a novel by Robin Wasserman 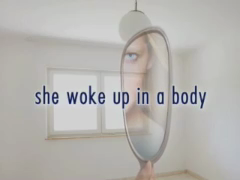 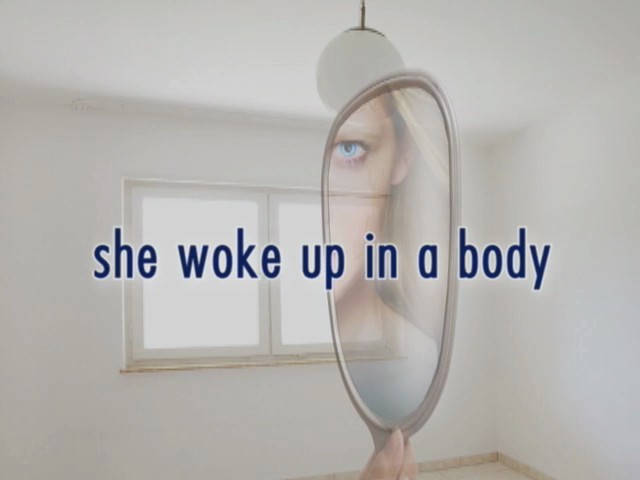