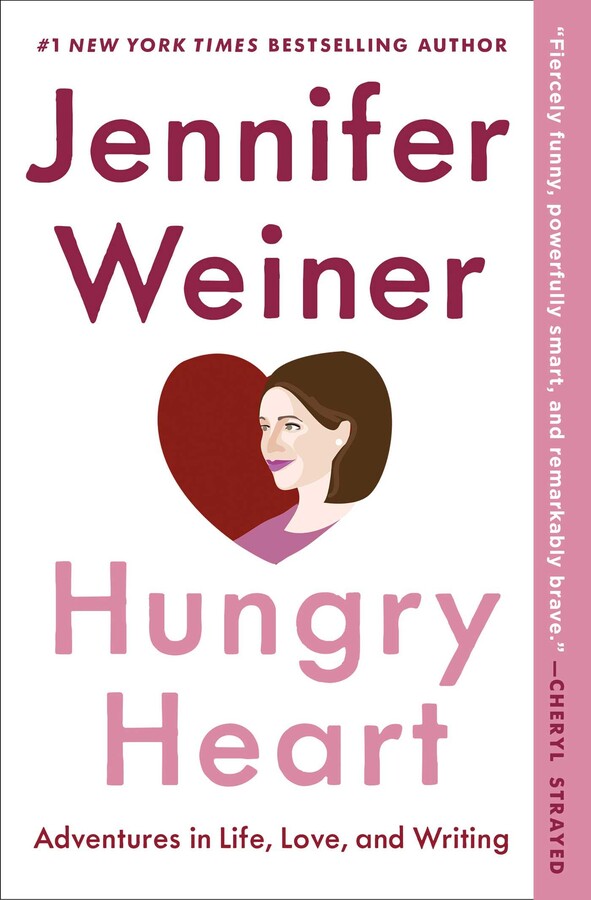 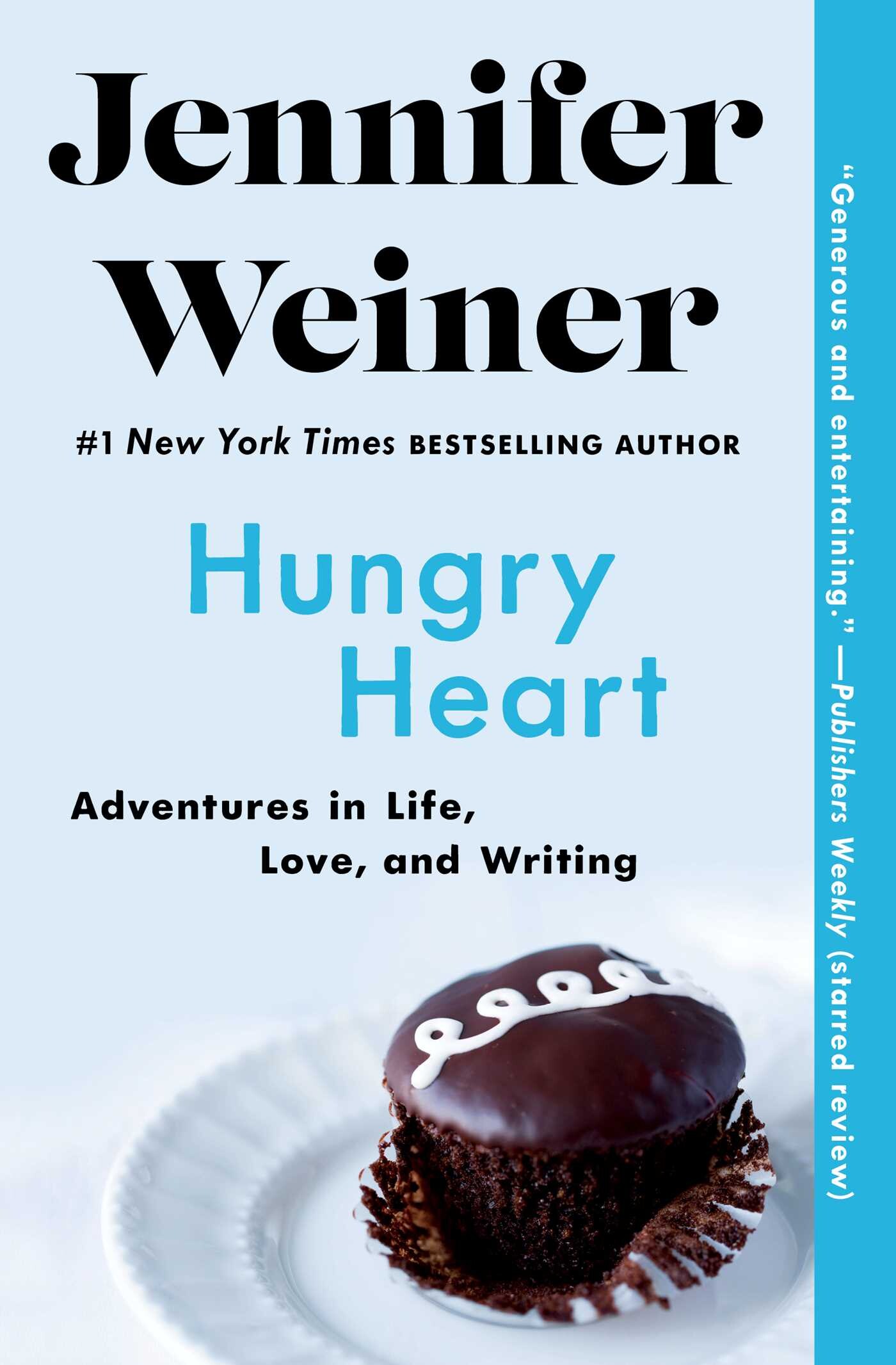 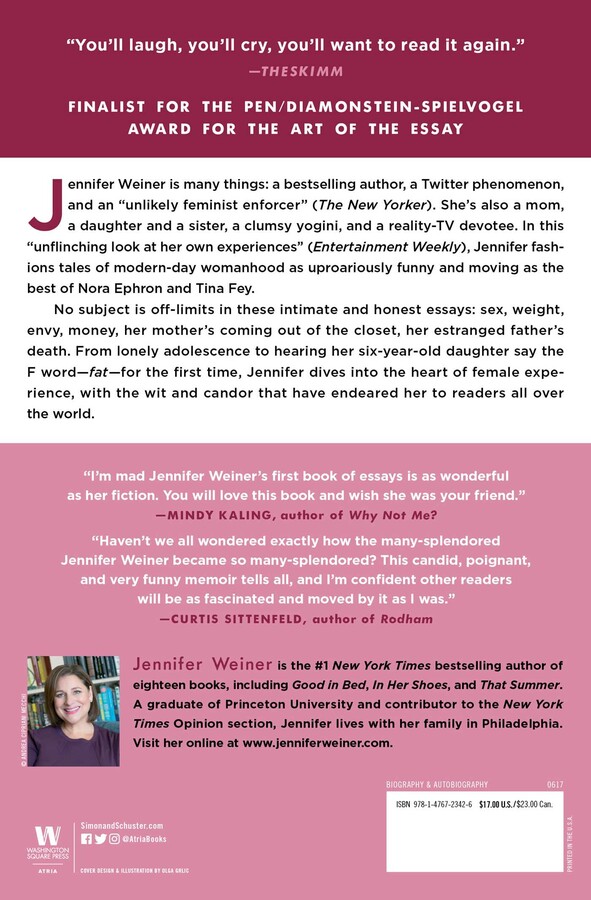 Adventures in Life, Love, and Writing

Adventures in Life, Love, and Writing