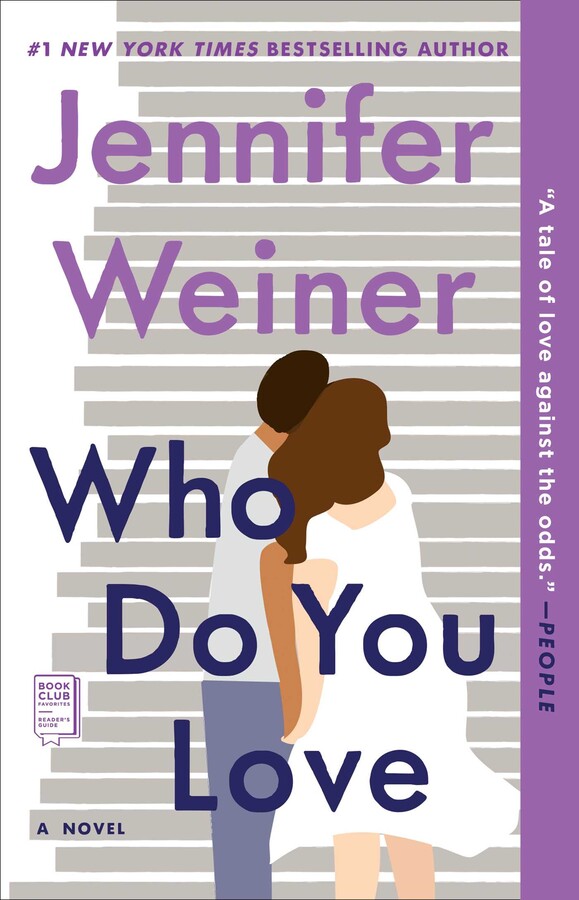 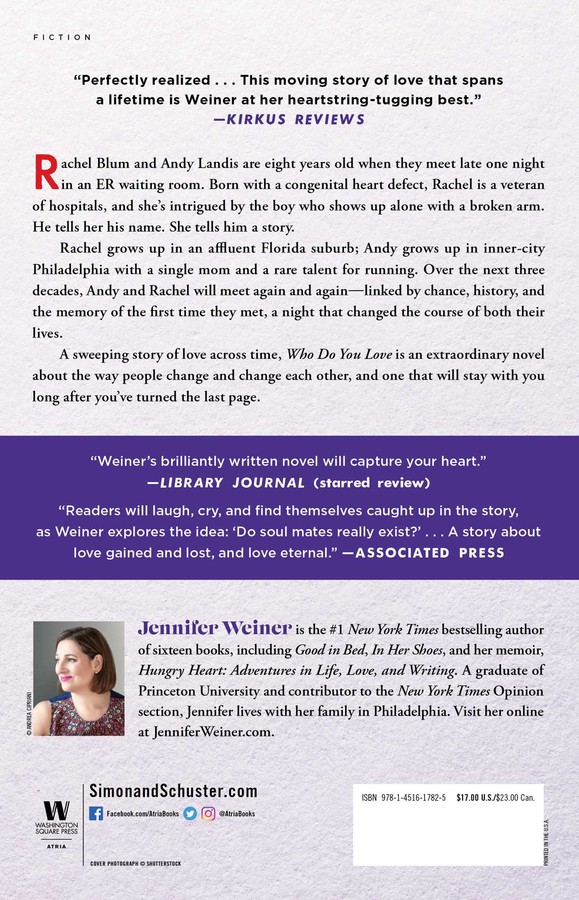 Who Do You Love

Who Do You Love