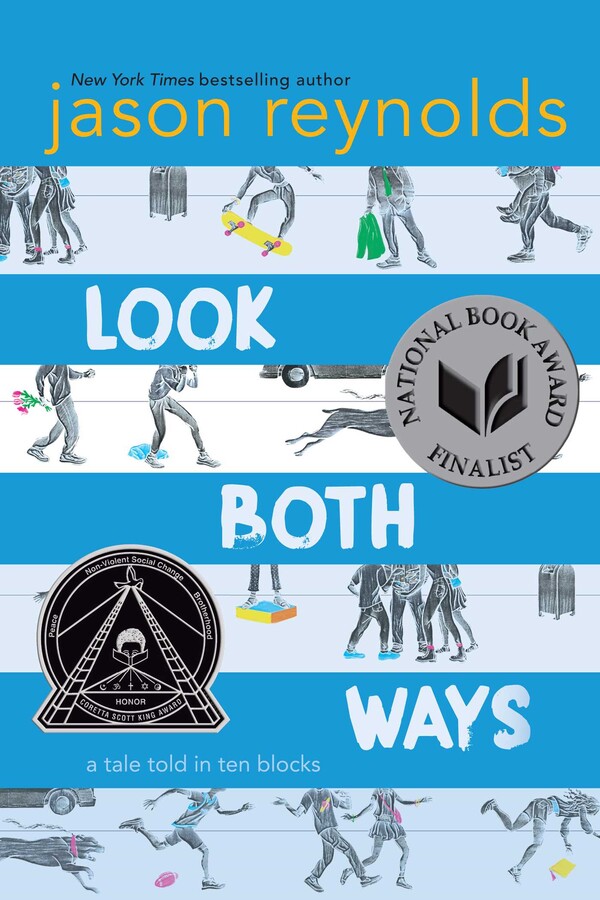 A Tale Told in Ten Blocks

A Tale Told in Ten Blocks