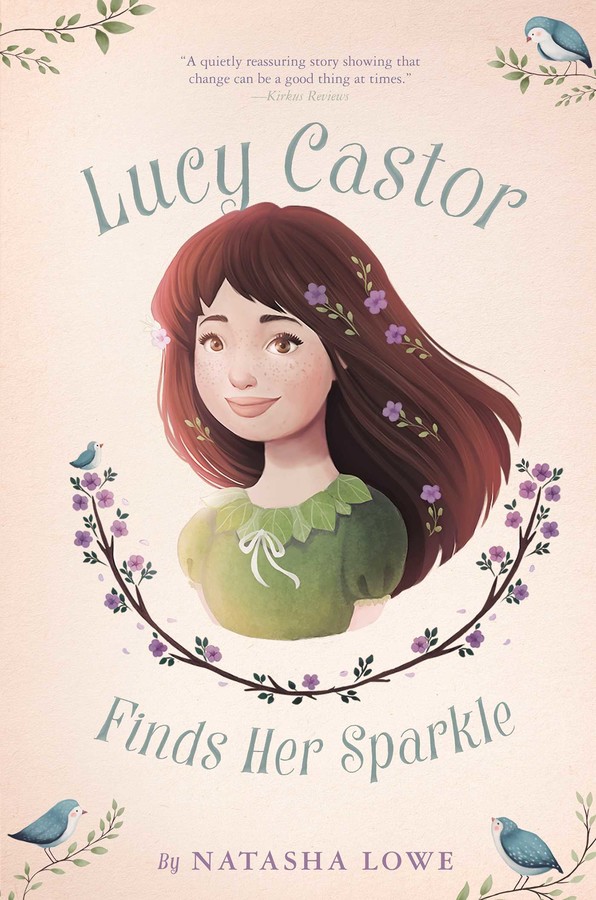 “A quietly reassuring story showing that change can be a good thing at times.” —Kirkus Reviews
“This is a feel-good story…a wonderful read-aloud, especially for snuggling by a fire on a cold night!” —School Library Journal
“This lovely celebration of quirky individualism applauds both creativity and science.” —Booklist

Try though she might, ten-year-old Lucy Castor can’t seem to stop the world around her from changing in this charming and funny novel by Natasha Lowe in the tradition of the Penderwicks series.

Lucy’s life is perfect and she doesn’t want to change a thing. With everyone growing up around her, Lucy just wants everything to just stay the way it is. Then she discovers her mother is having another baby and Lucy is sure that her parents don’t want her anymore. Classic, heartwarming, and quirky, this cozy story is about holding onto the magic of childhood.


LUCY CASTOR DID NOT LIKE change. It made her queasy and uncomfortable, and she tried to avoid it at all costs. Luckily, she had lived her whole life in the little western Massachusetts town of Hawthorne, in the same clapboard house on the same street with the same set of parents, so change was not something Lucy had to deal with very often. And when it did come along, she could usually cope with it, like the time her mother decided to make chicken on Monday instead of spaghetti, or insisted Lucy wear a skirt and not her usual sweatpants when they went out for dinner. Or the time her parents replaced their old green sofa (the one Lucy felt certain could fly if she knew the right magic words) without asking her first. These things were mildly upsetting (well, the sofa was heartbreaking) but Lucy generally recovered quite quickly, and life would go on in its familiar, comfortable groove.

At least until the weekend before she entered fourth grade, when a series of monumental events shook Lucy’s world, and everything began to change. 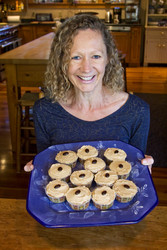 Natasha Lowe knew as a child that she wanted to be either a writer, an adventurer, or to open a fancy teashop. So she did a little bit of everything, traveling from her native London to America where she ran The Tea House bed and breakfast and wowed guests with her grandmother’s shortbread recipe. She lives in Massachusetts with her husband and four children. She is the author of the Poppy Pendle series and Lucy Castor Finds Her Sparkle.