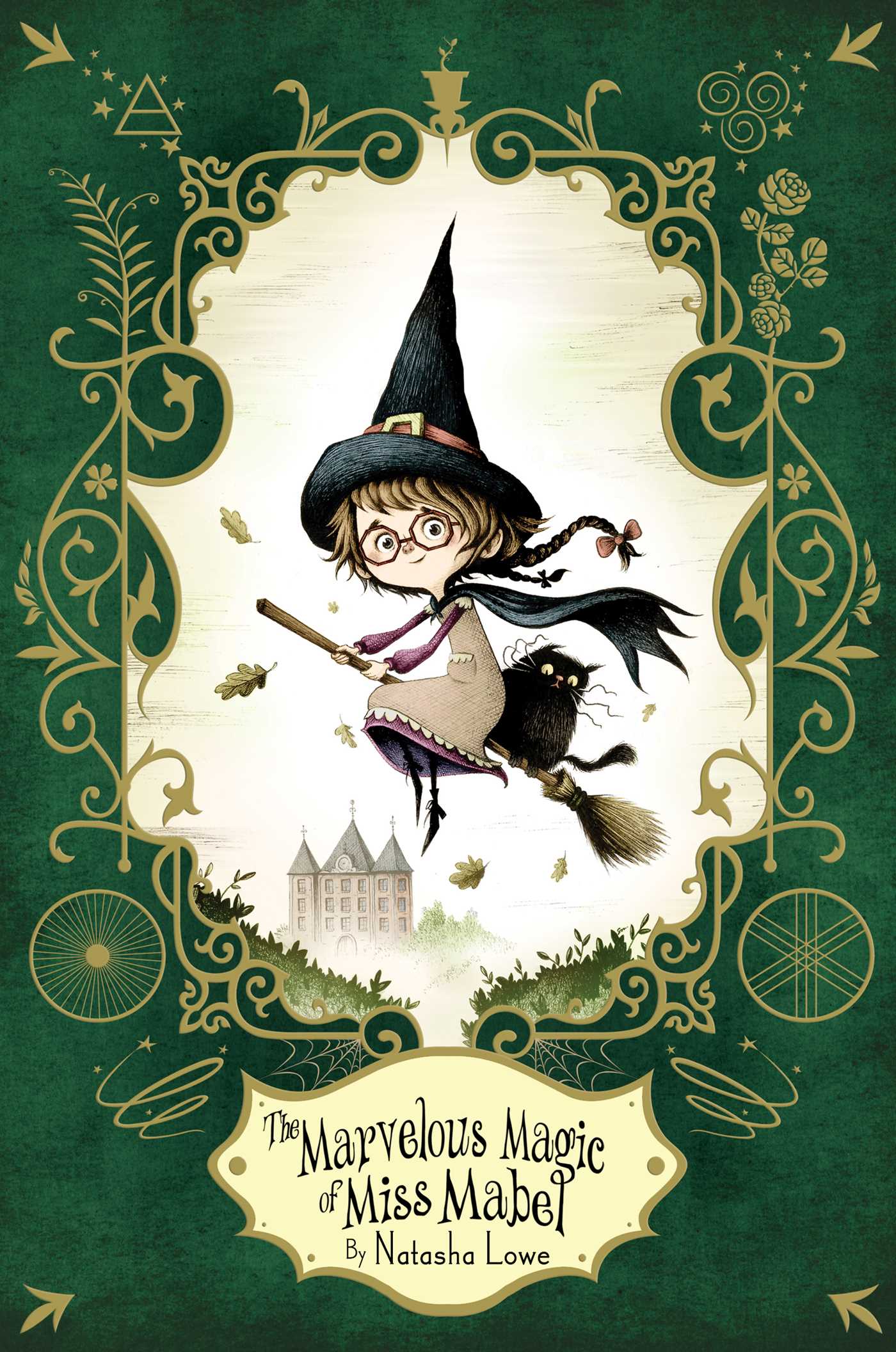 The Marvelous Magic of Miss Mabel

The Marvelous Magic of Miss Mabel