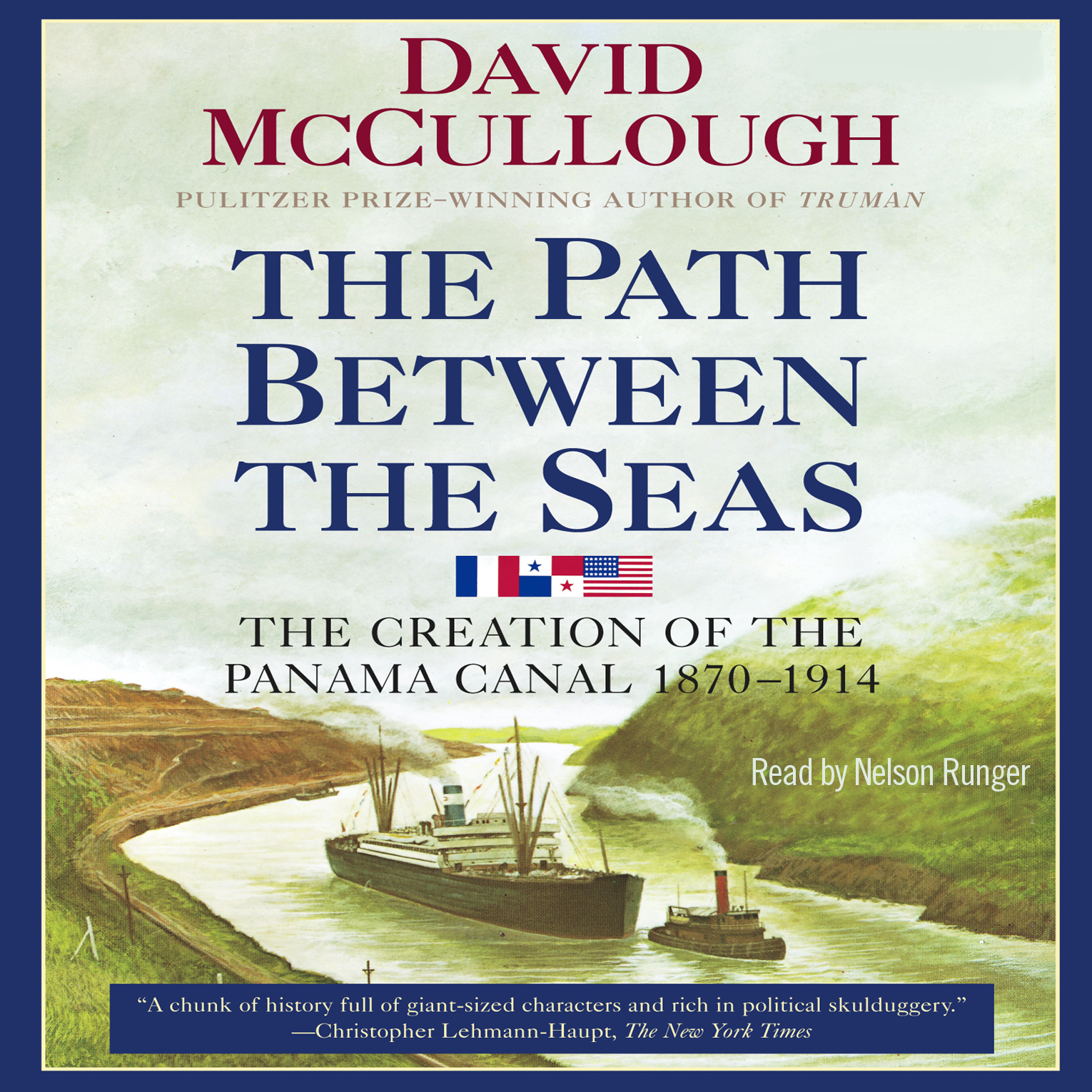 The Path Between the Seas

The Building of the Panama Canal

Path Between the Seas

Path Between the Seas