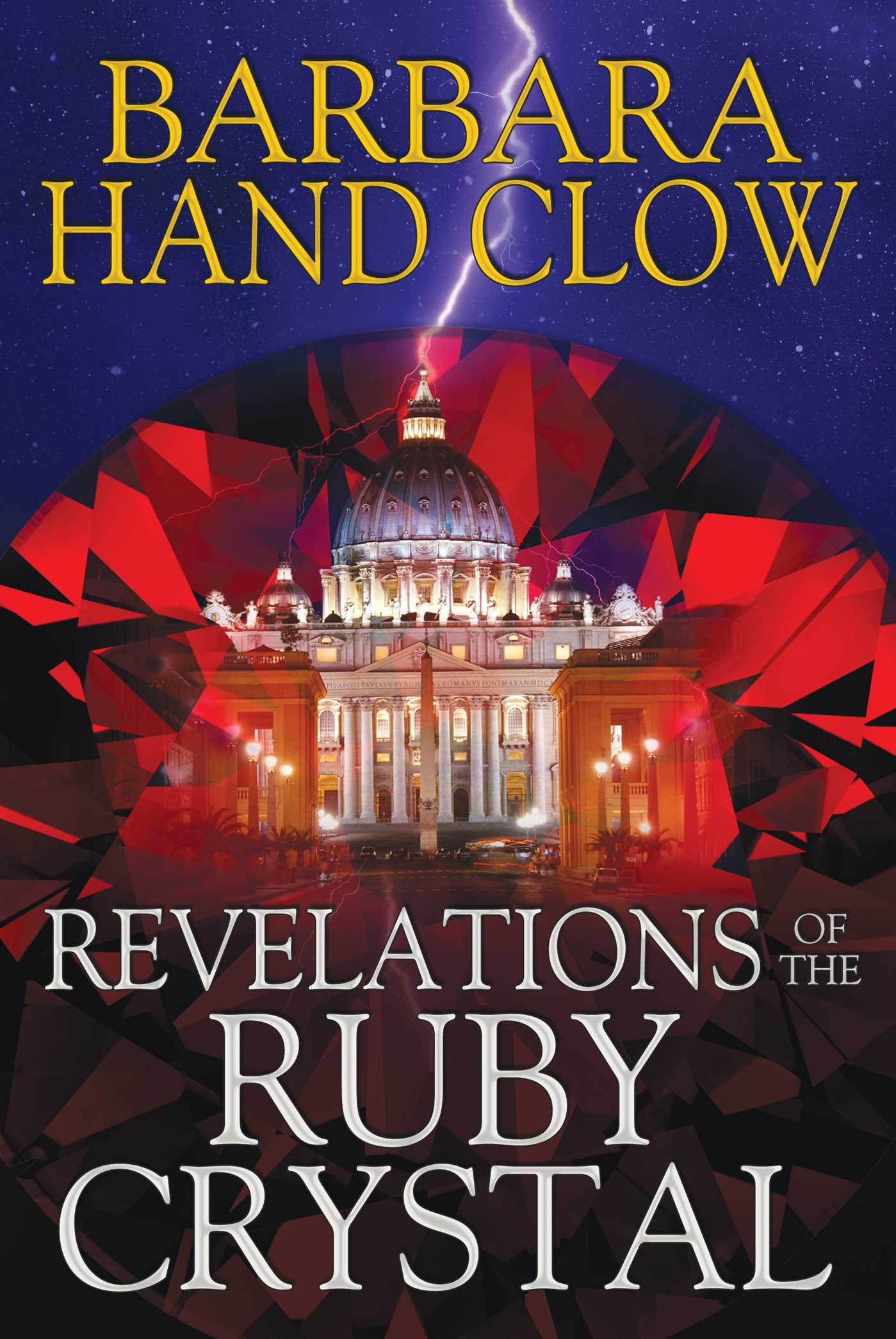 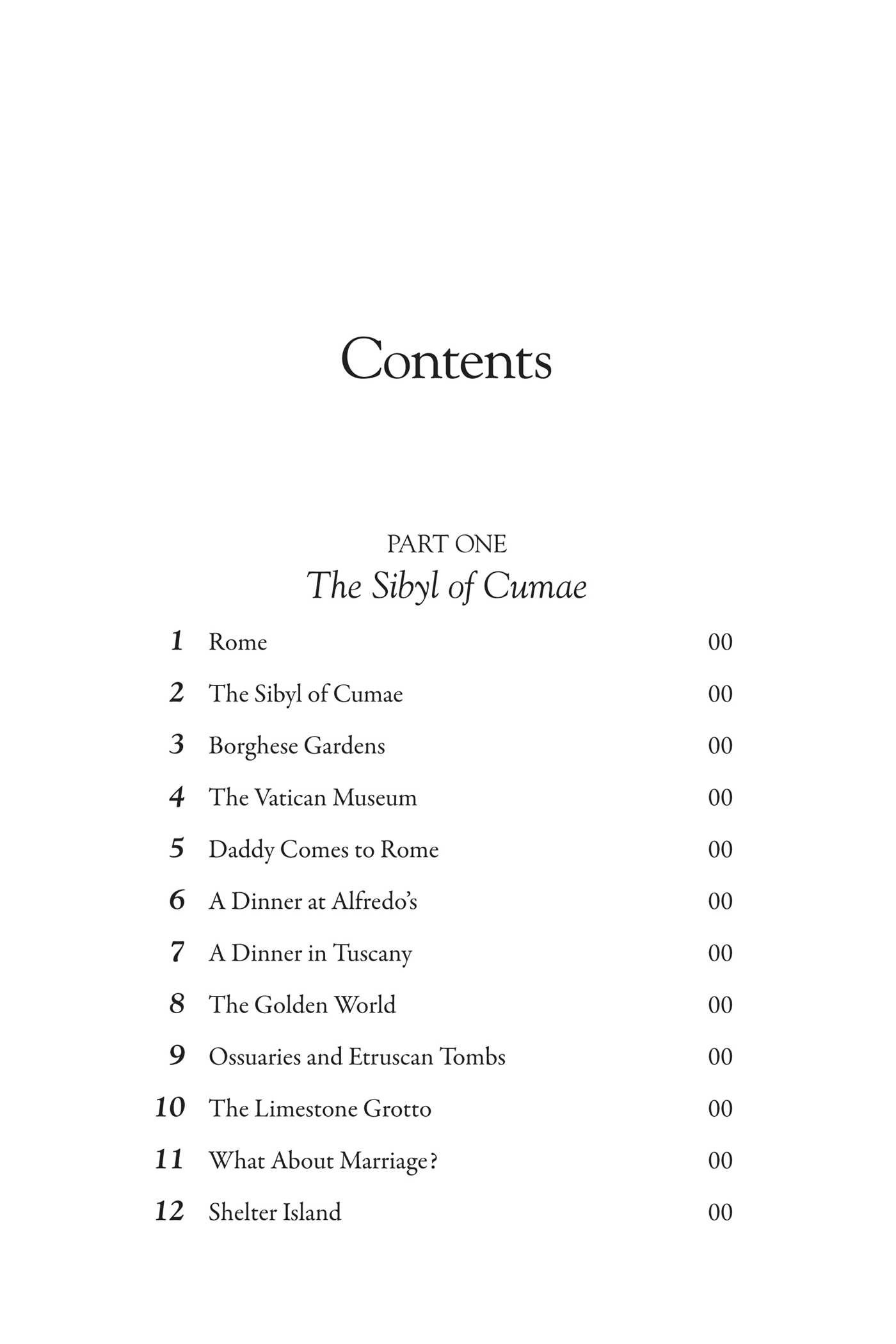 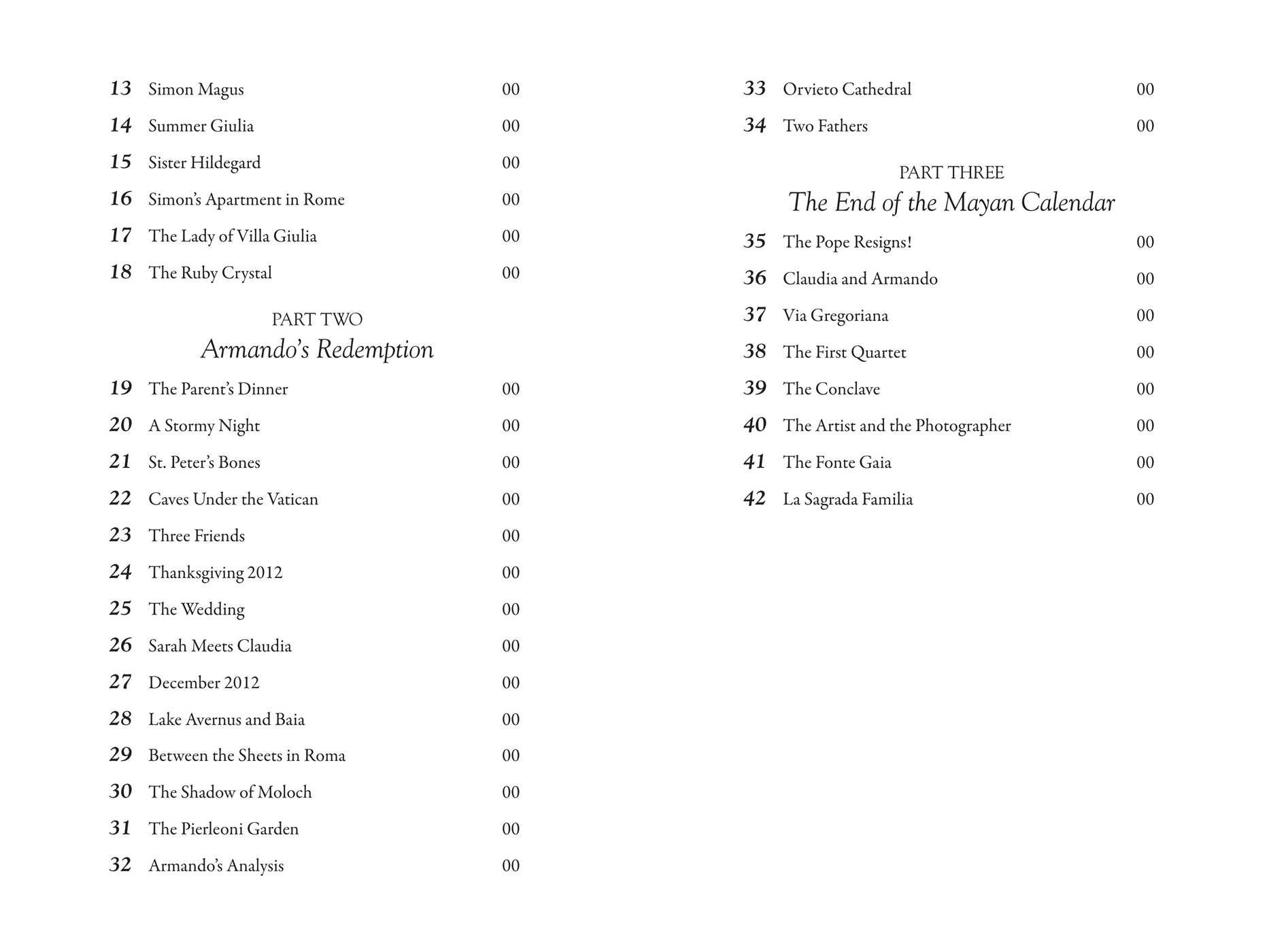 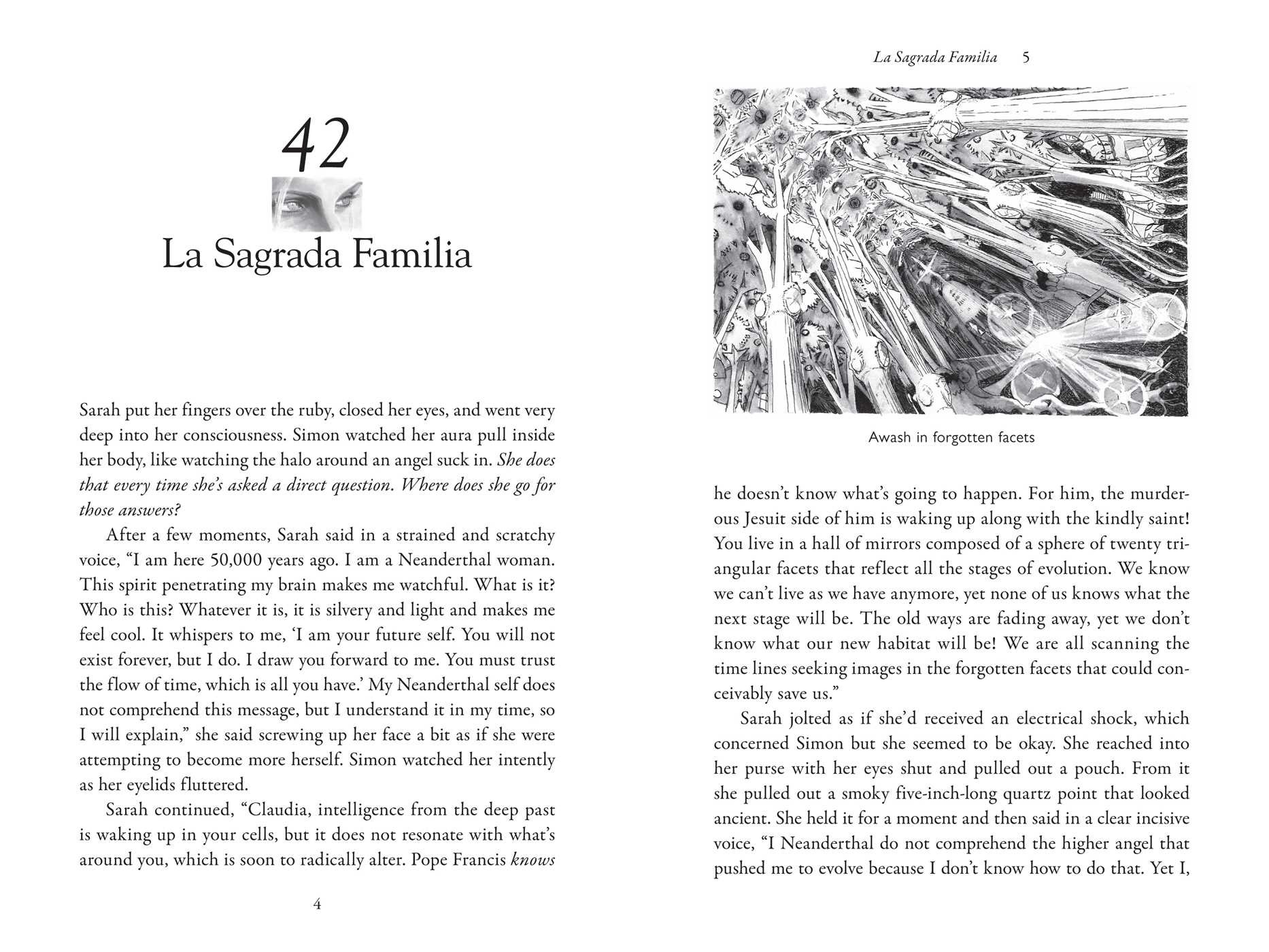 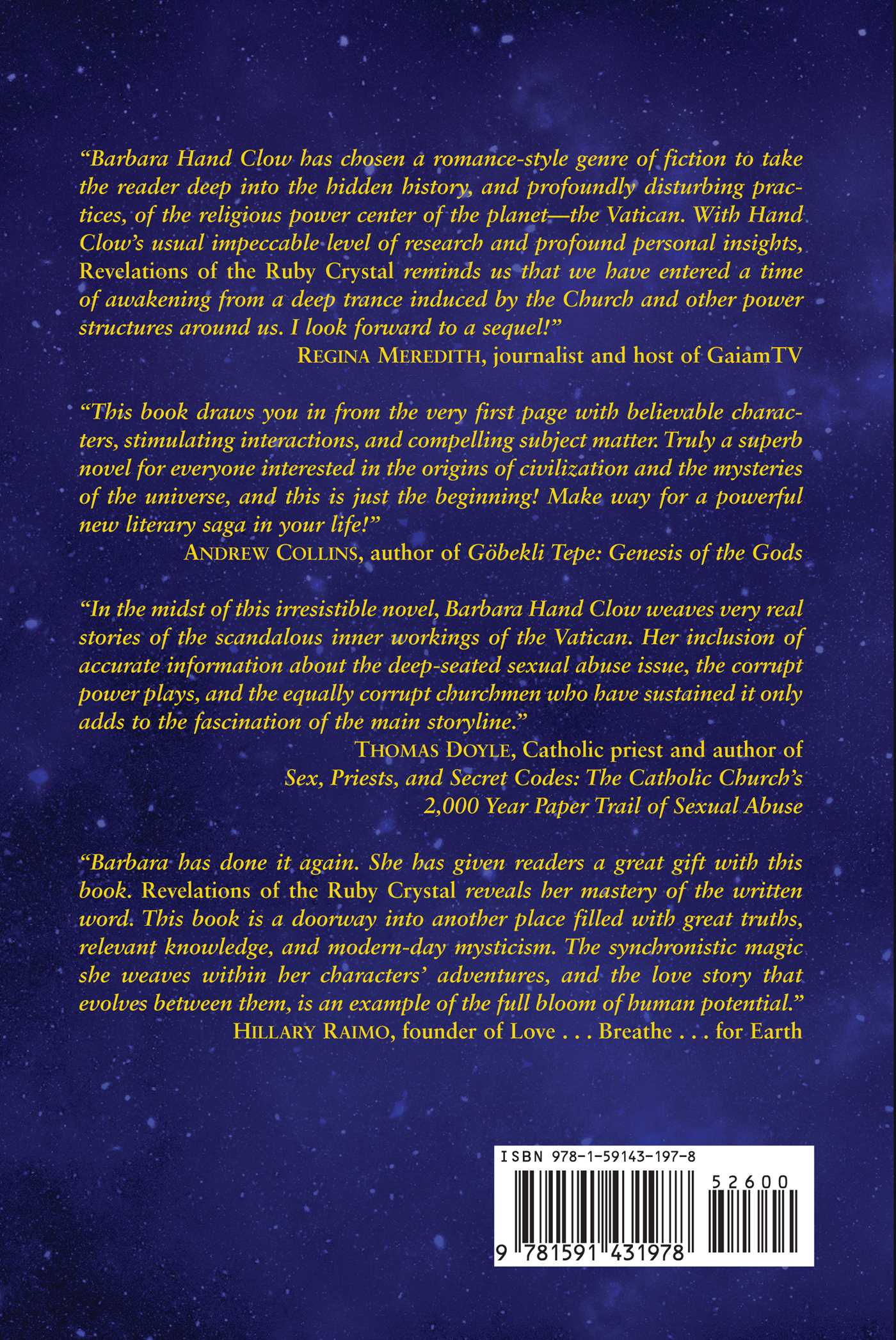 Revelations of the Ruby Crystal

Revelations of the Ruby Crystal