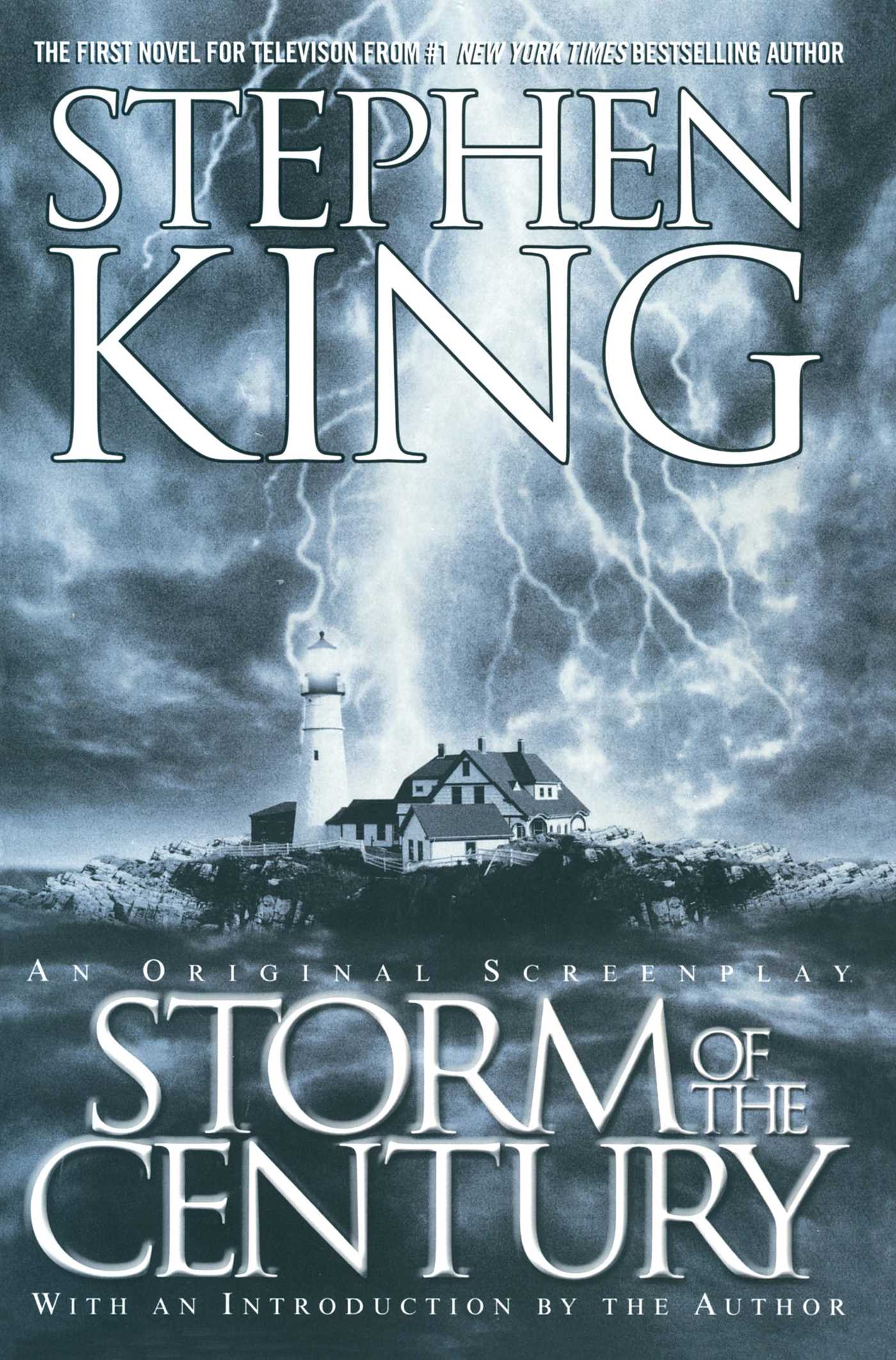 Storm of the Century

The Labor Day Hurricane of 1935

Storm of the Century

The Labor Day Hurricane of 1935