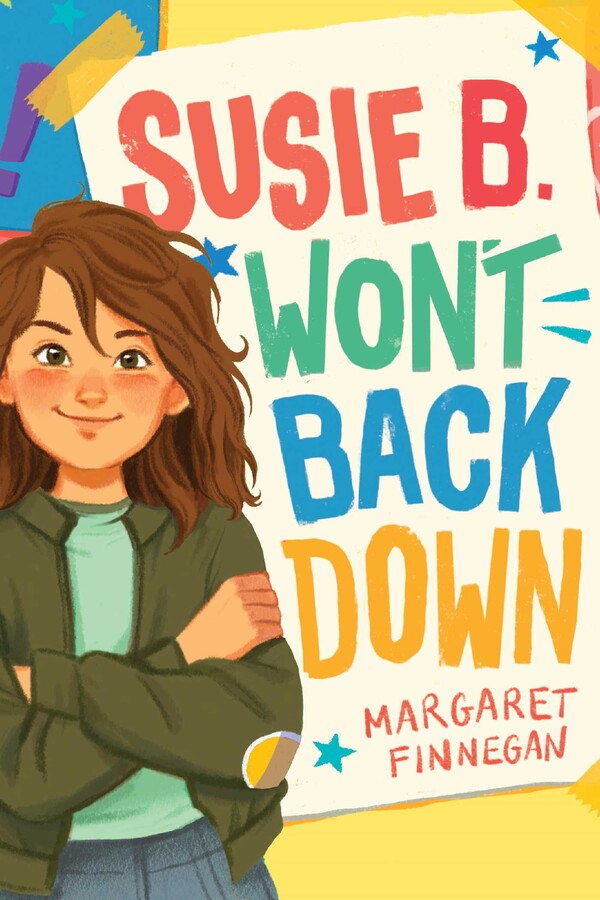 Susie B. Won't Back Down

Susie B. Won't Back Down