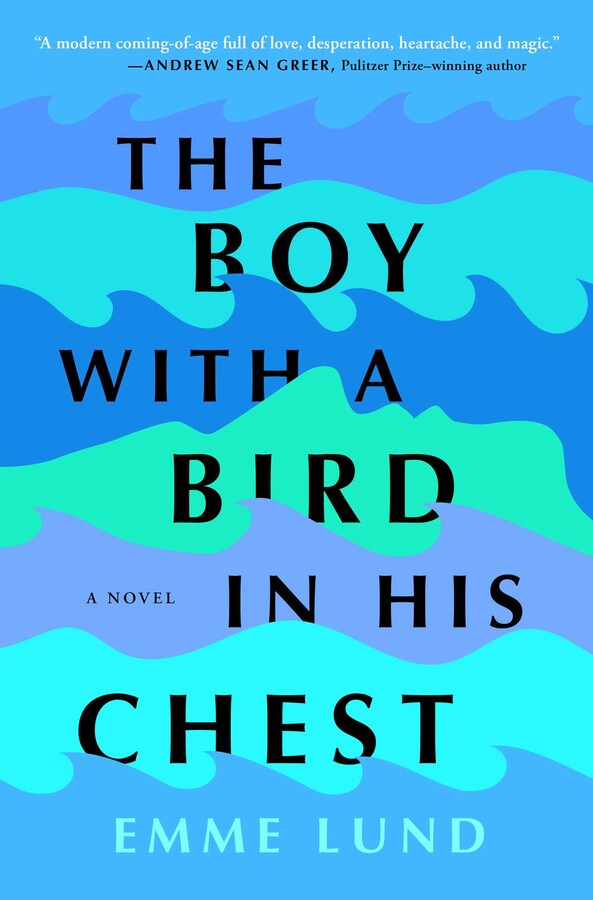 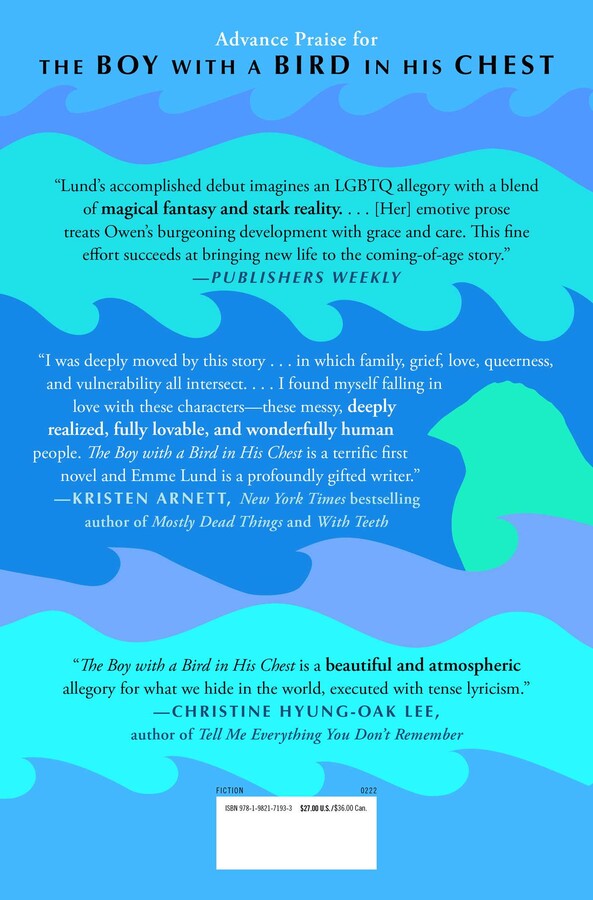 The Boy with a Bird in His Chest

The Boy with a Bird in His Chest