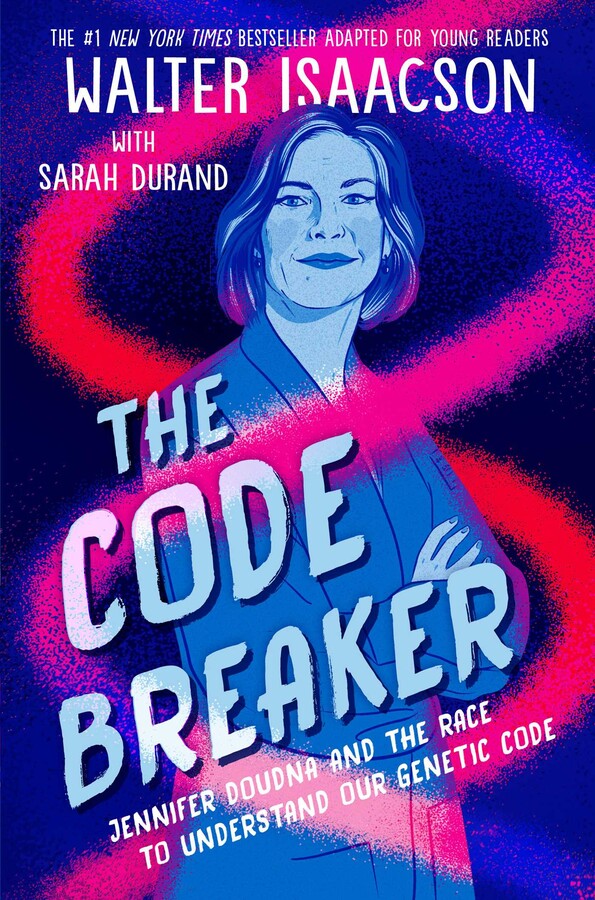 Jennifer Doudna and the Race to Understand Our Genetic Code

Jennifer Doudna and the Race to Understand Our Genetic Code