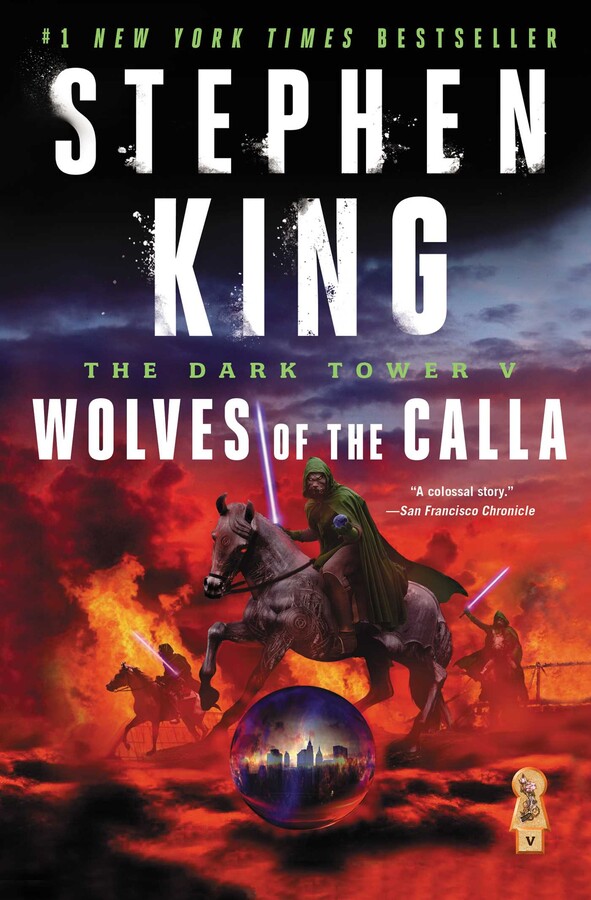 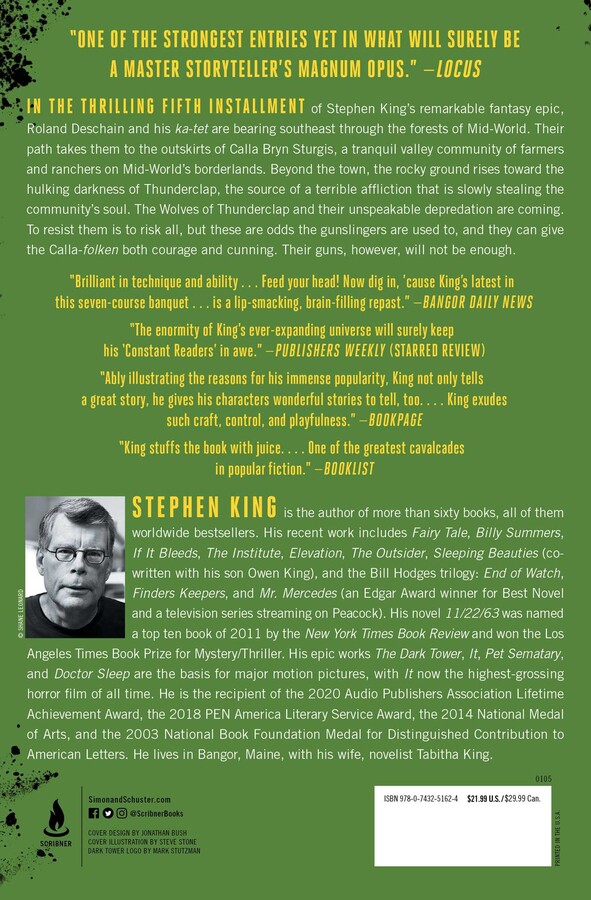 Wolves of the Calla

Wolves of the Calla

More books in this series: The Dark Tower