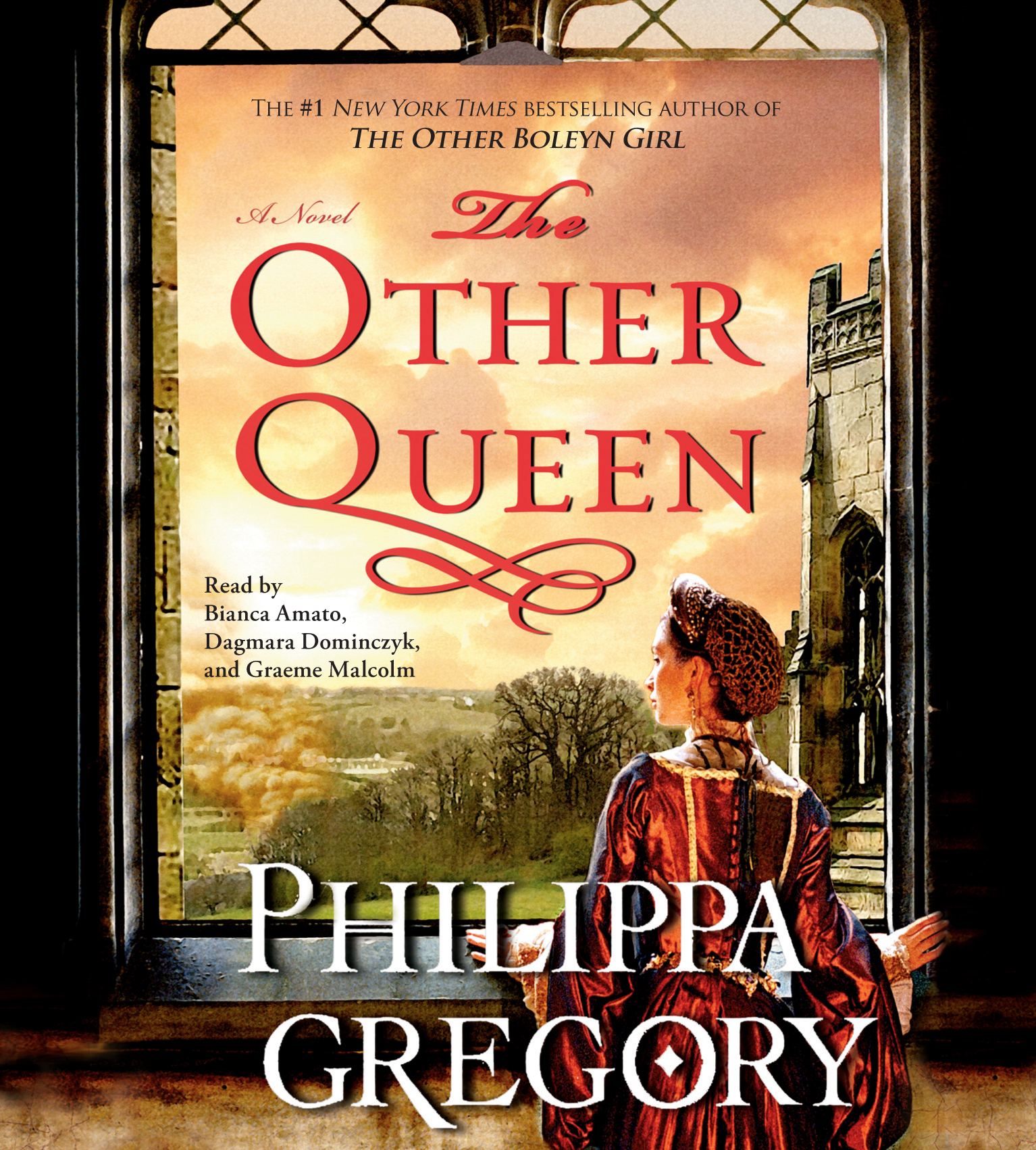 Phillipa Gregory: The Other Queen