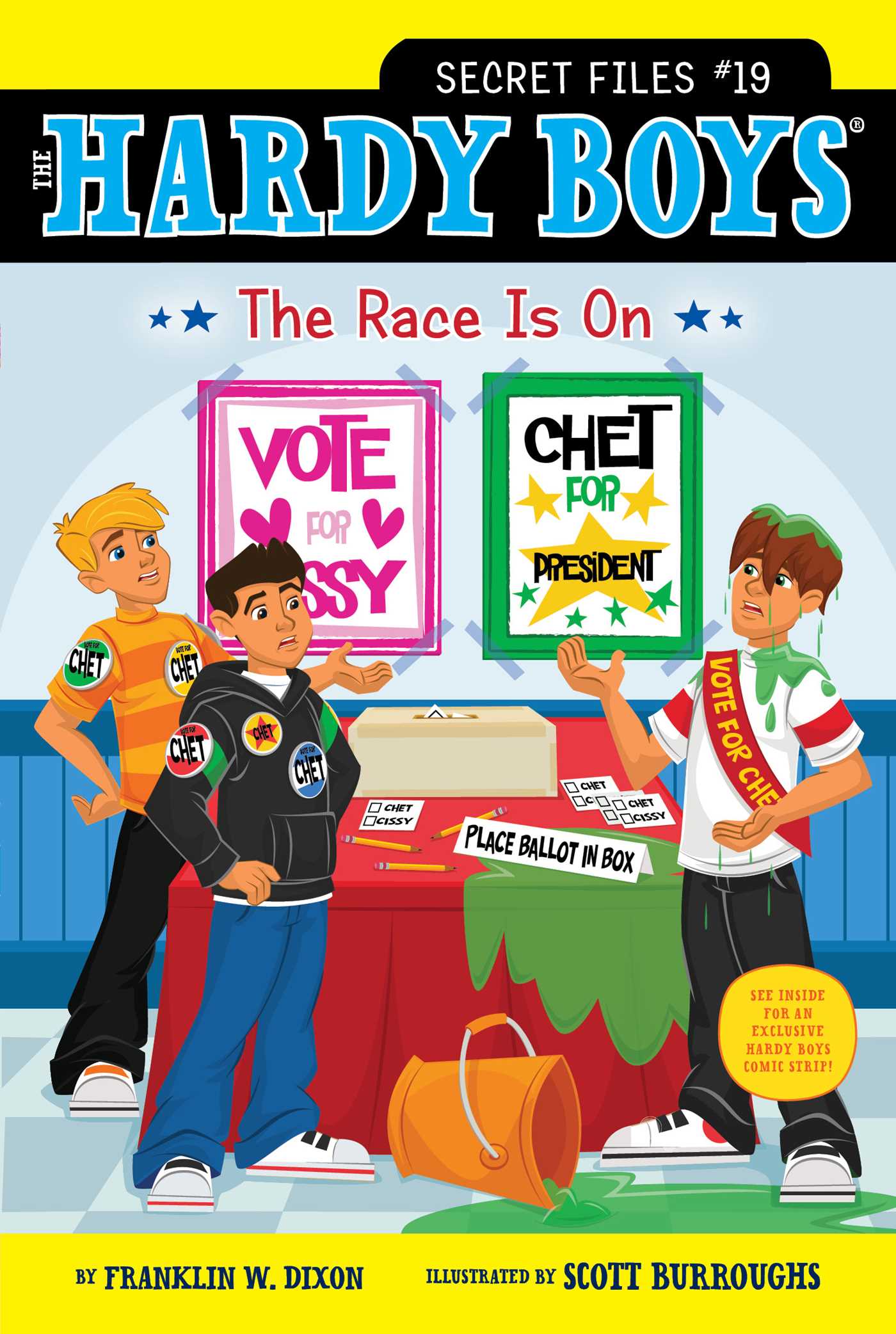 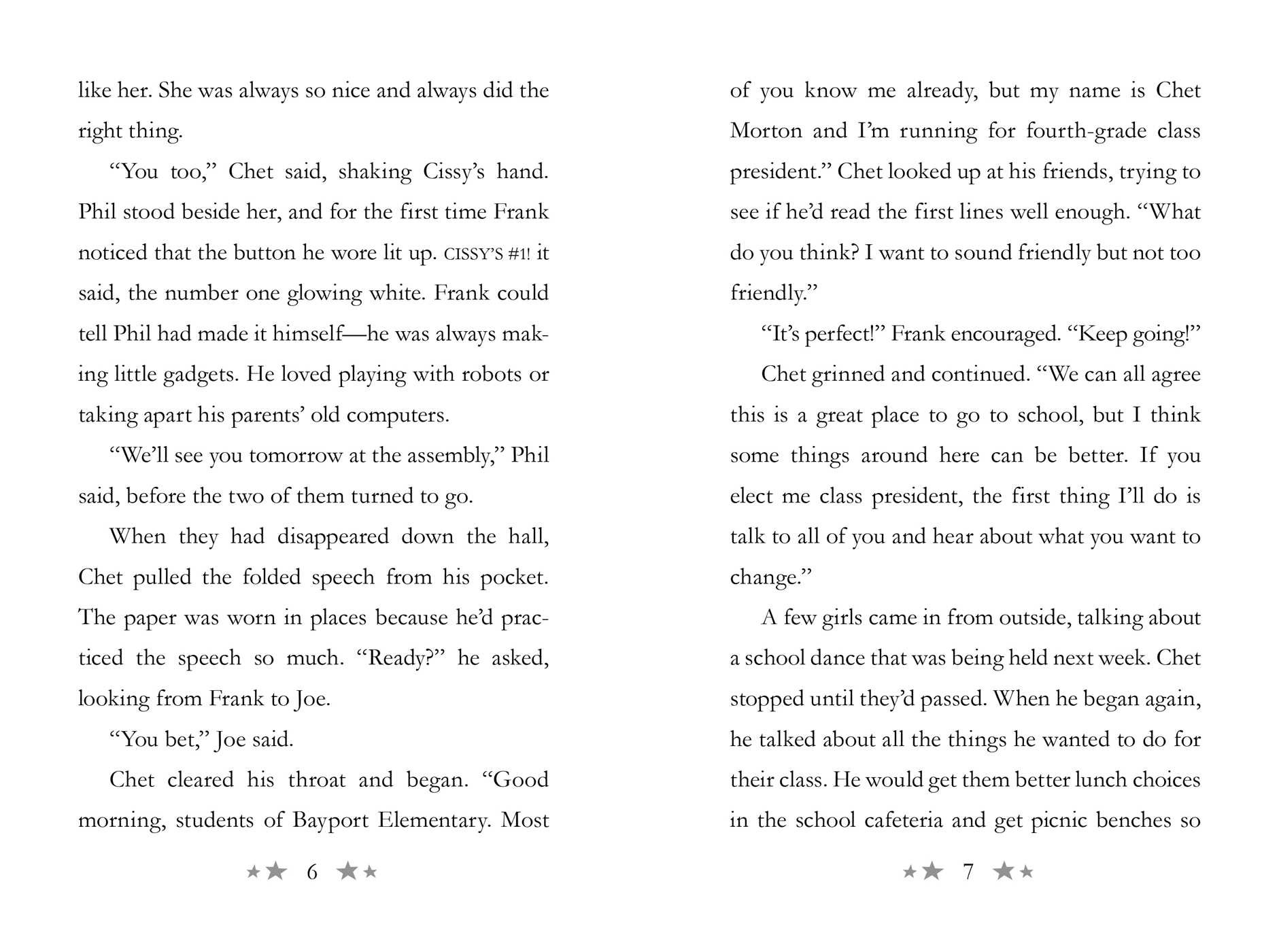 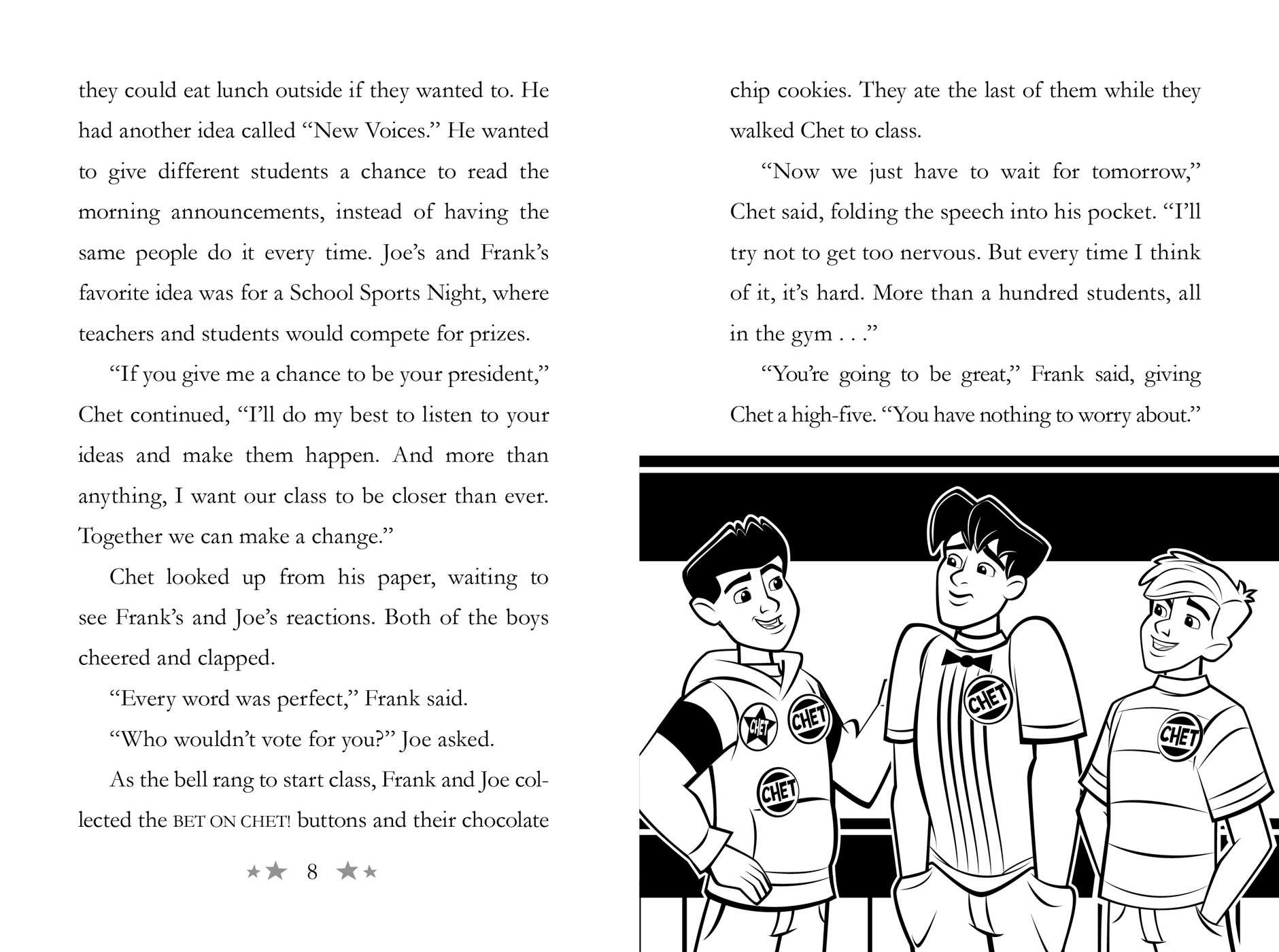 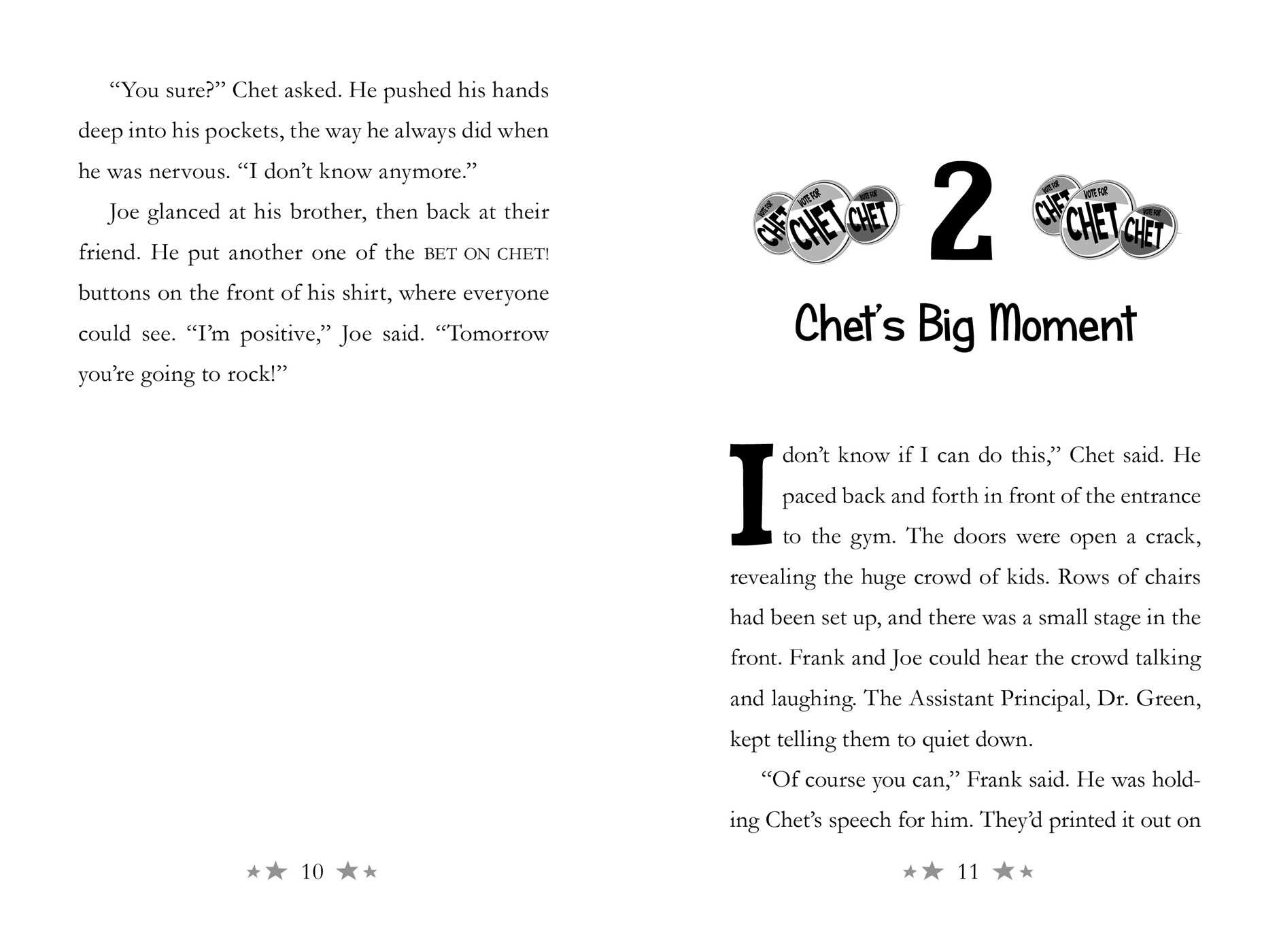 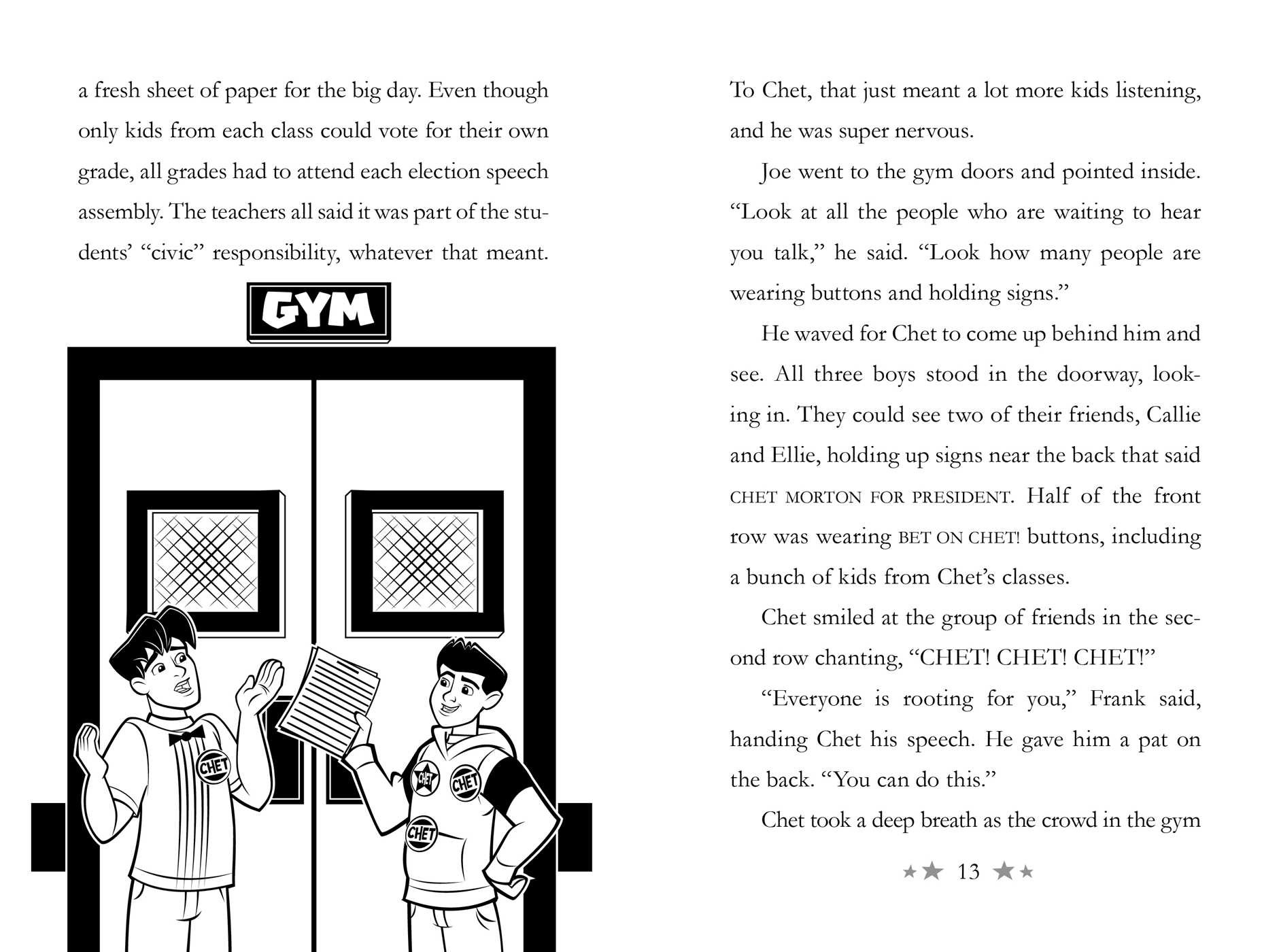 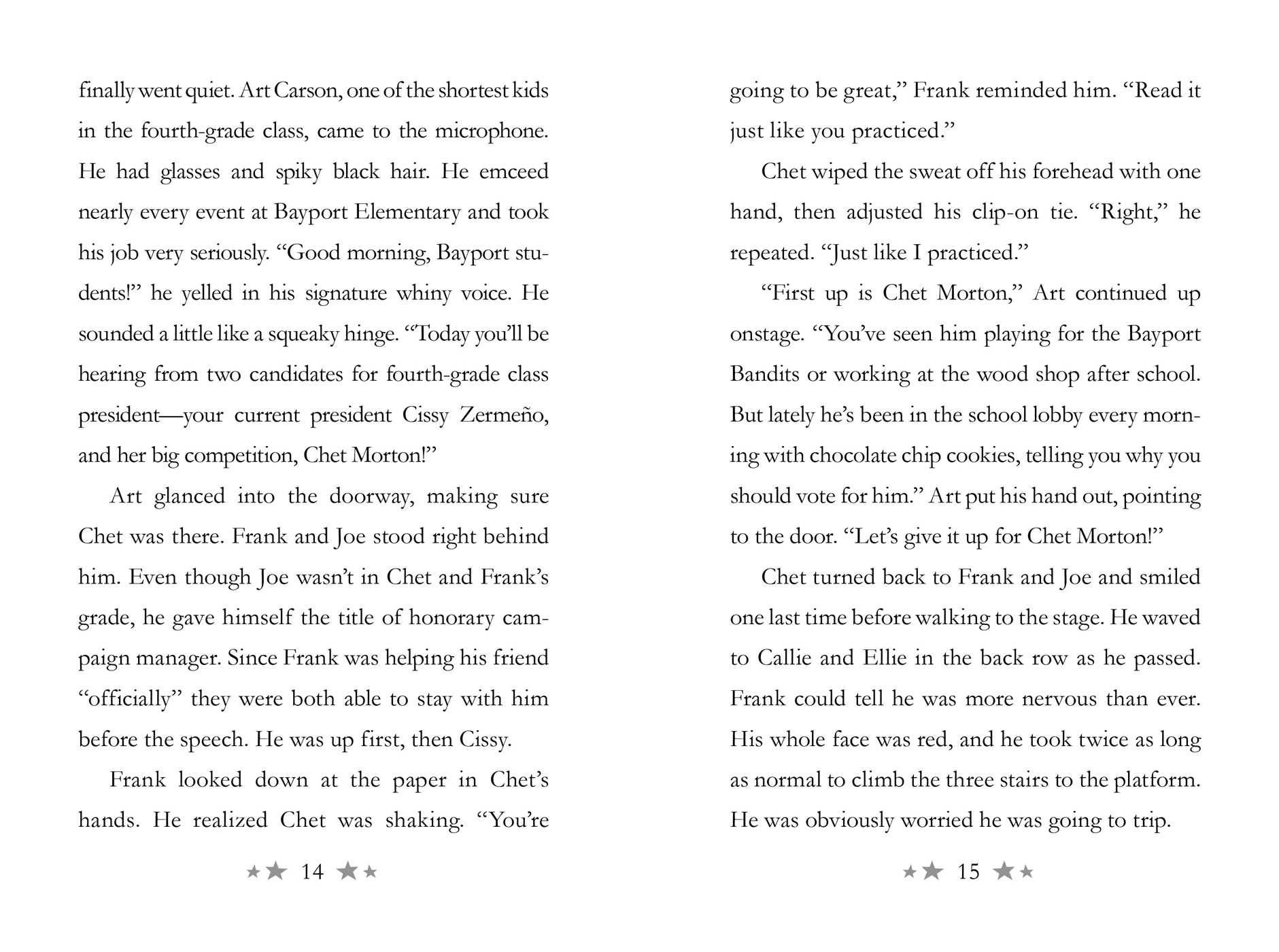 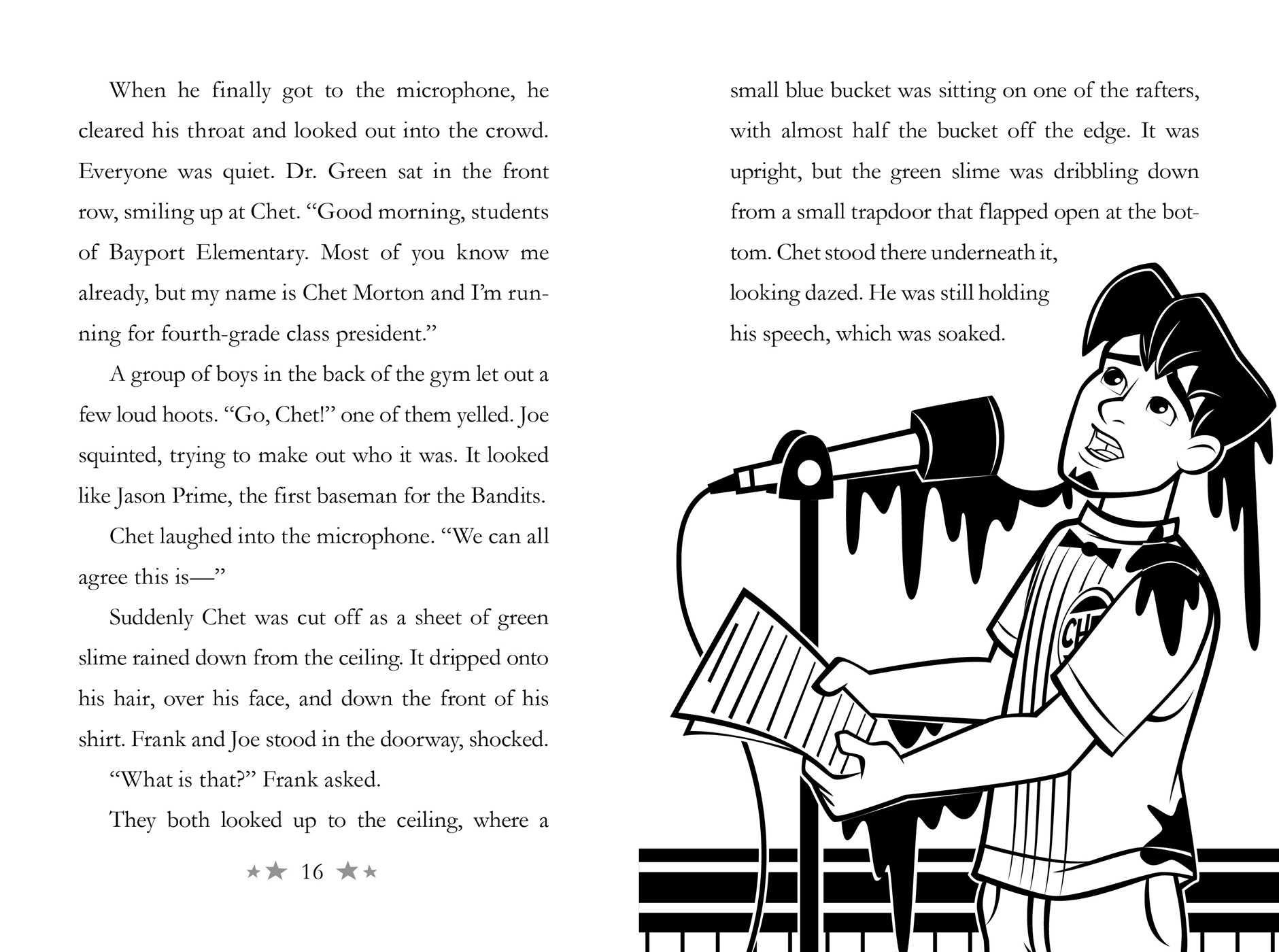 The Race Is On

The Race Is On