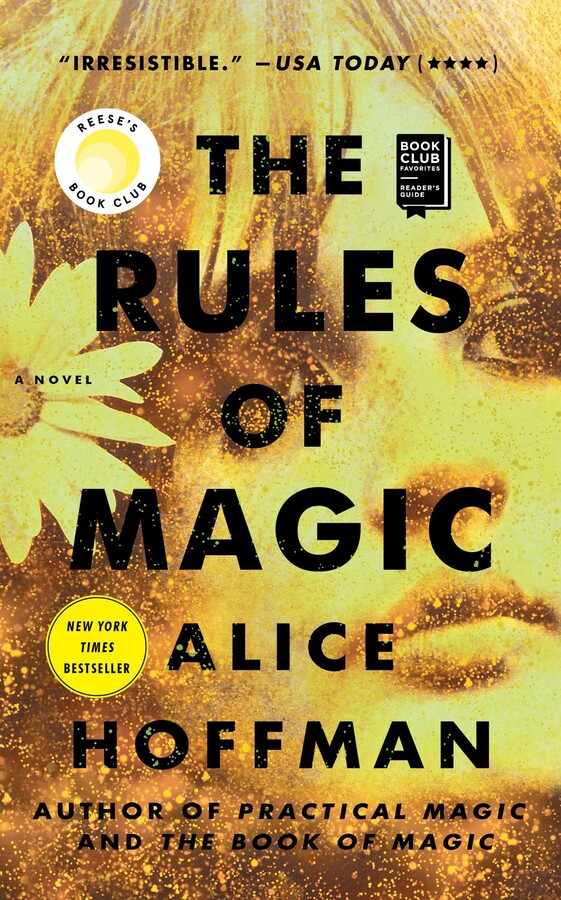 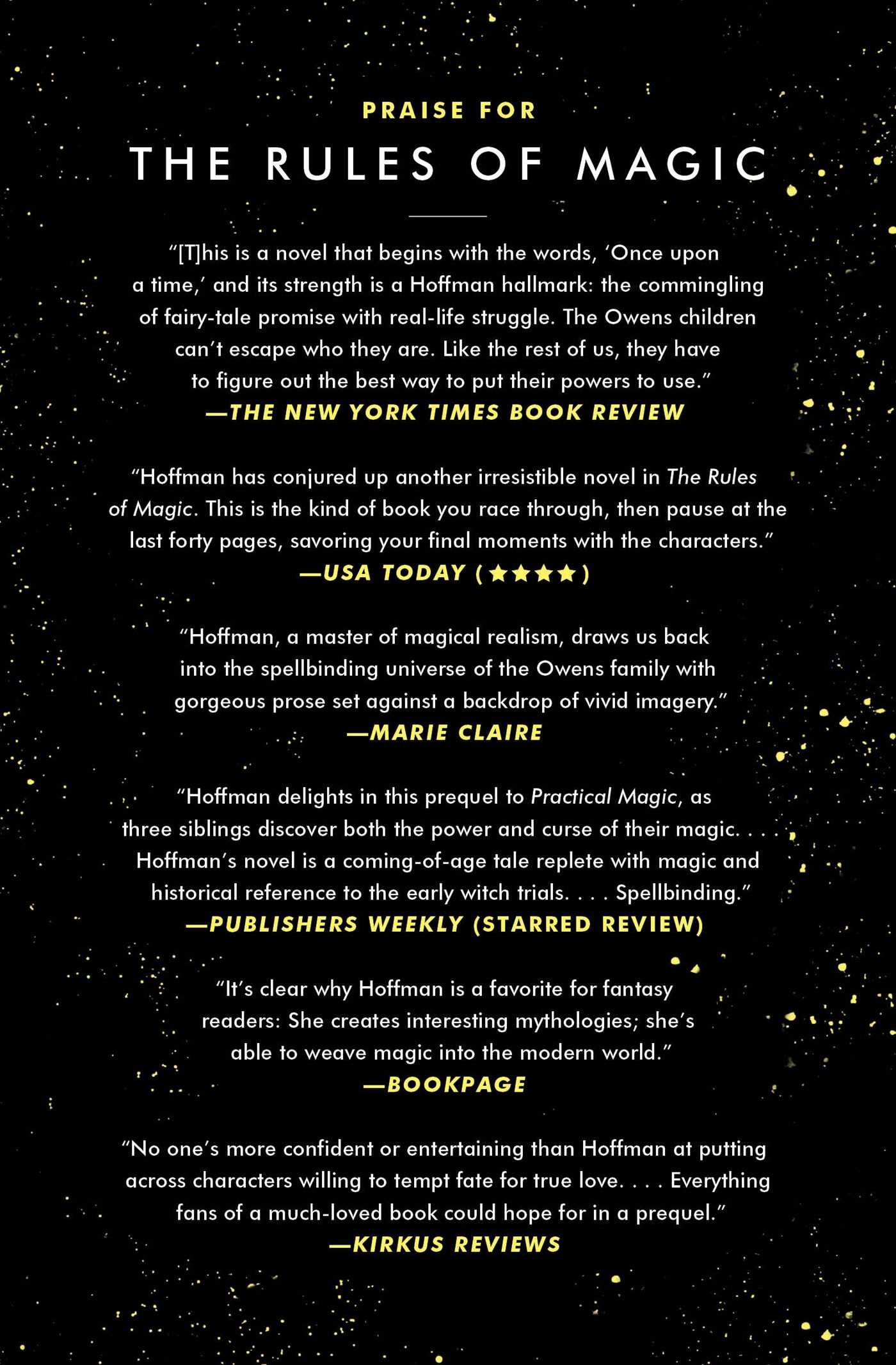 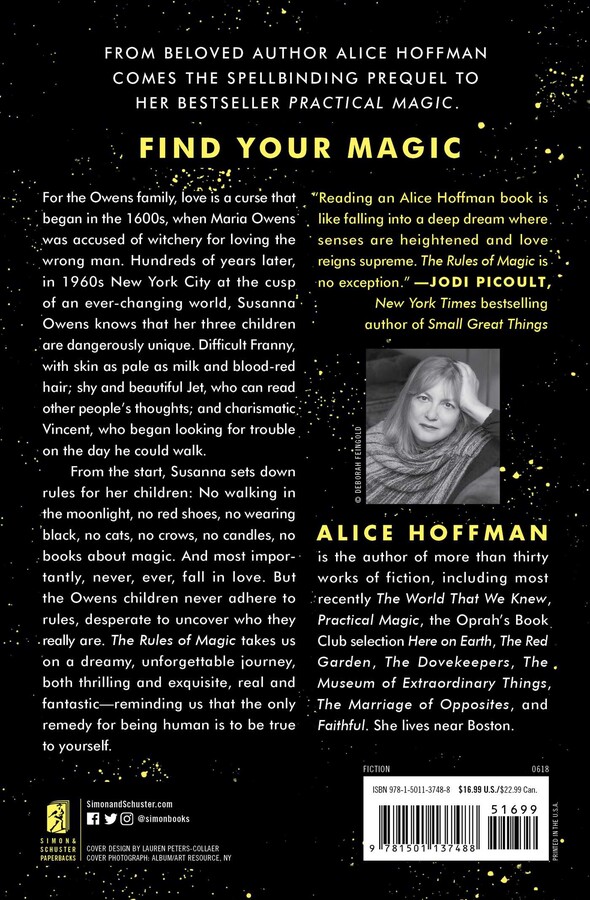 The Rules of Magic

The Rules of Magic

More books in this series: The Practical Magic Series