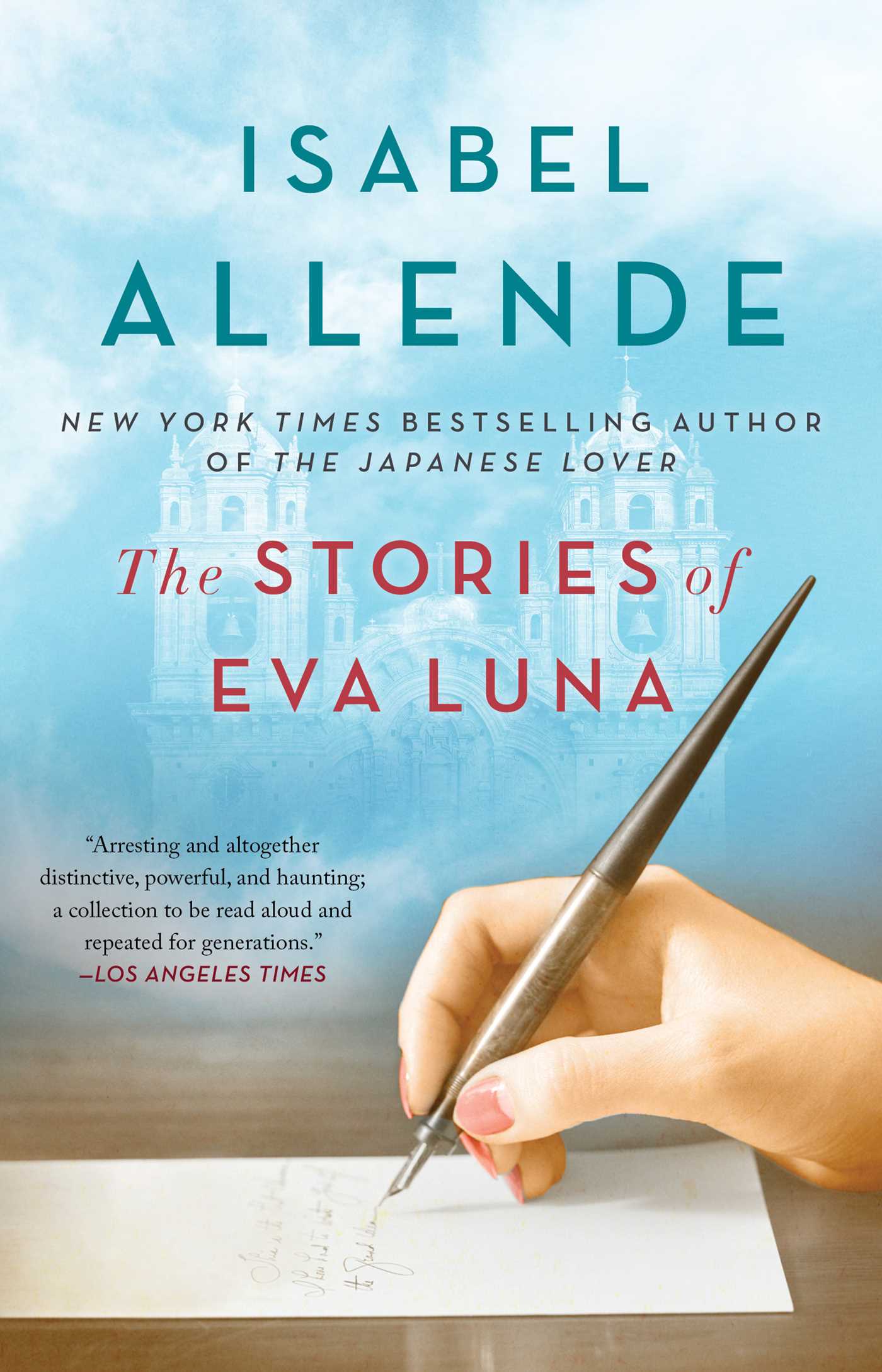 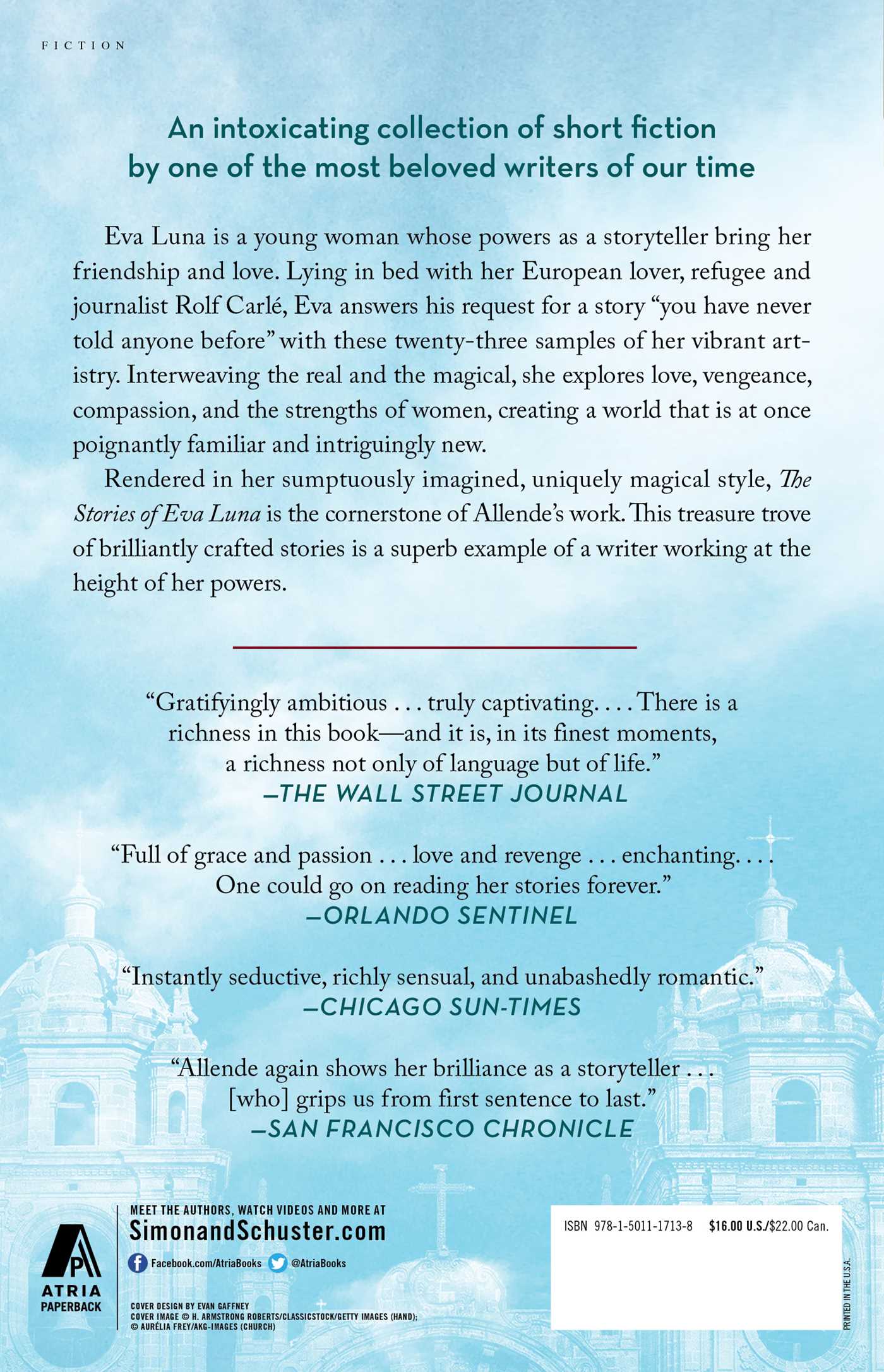 The Stories of Eva Luna

The Stories of Eva Luna