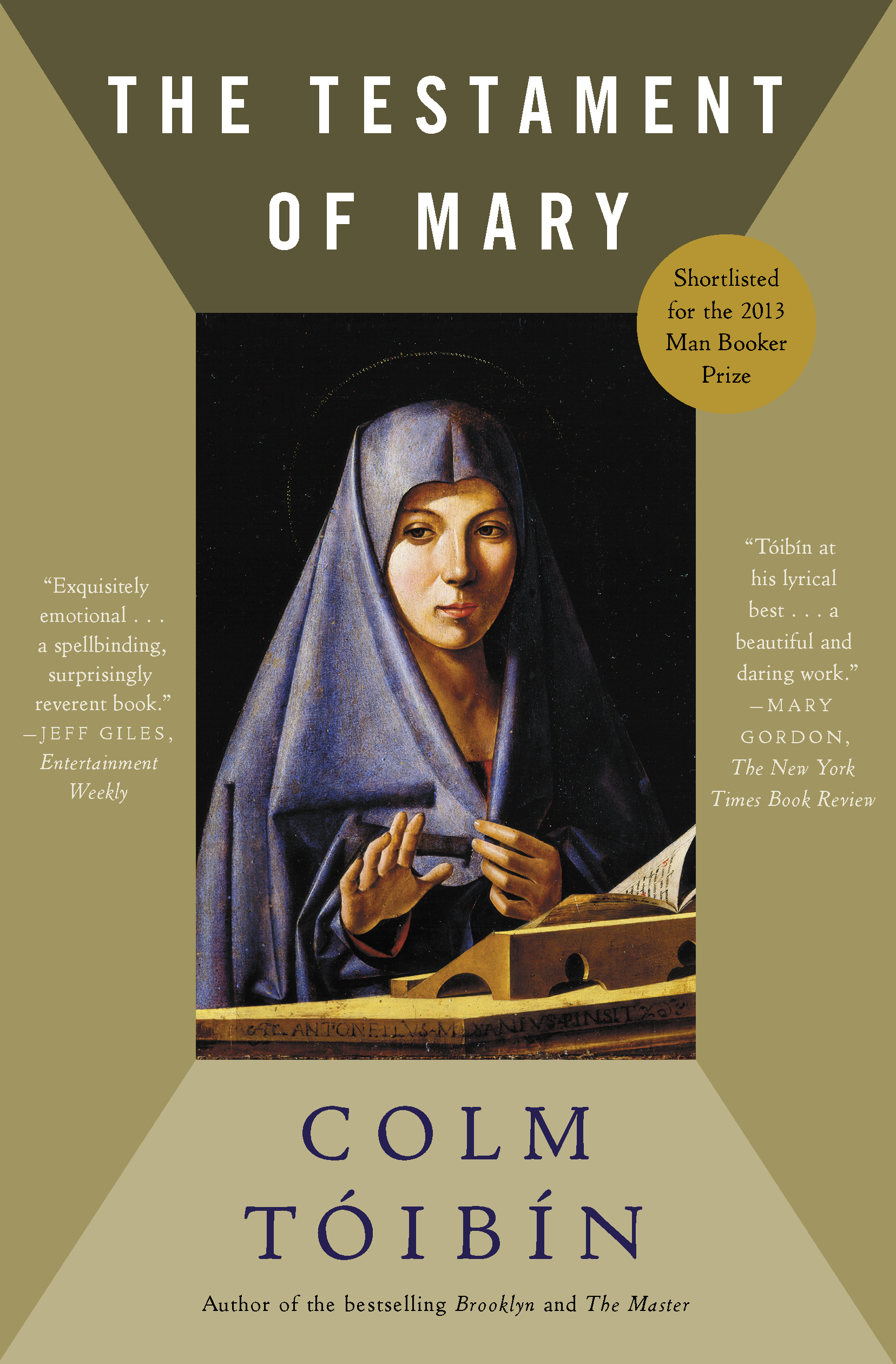 The Testament of Mary

The Testament of Mary