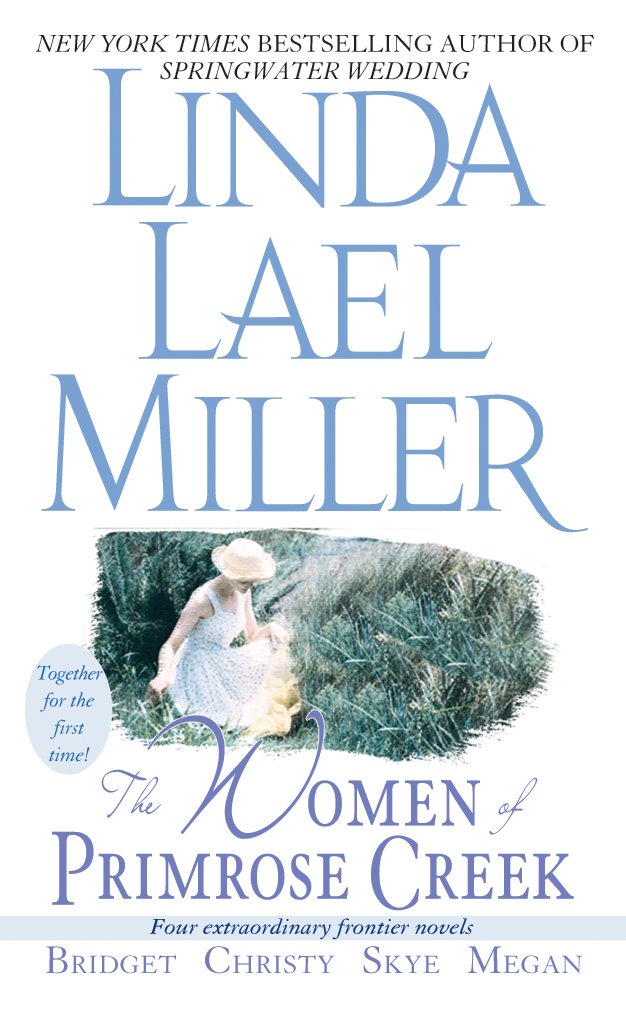 The Women of Primrose Creek (Omnibus)

The Women of Primrose Creek (Omnibus)