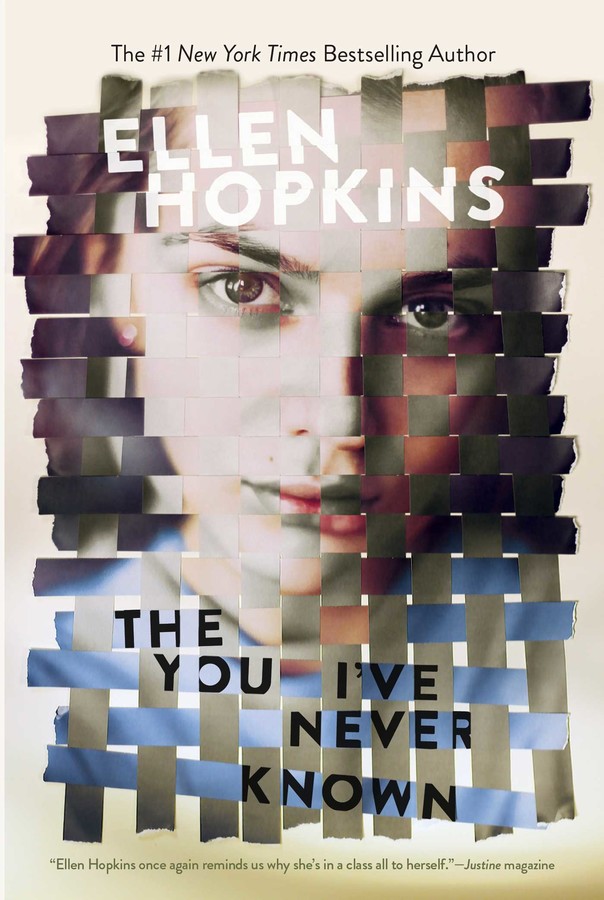 The You I've Never Known

The You I've Never Known