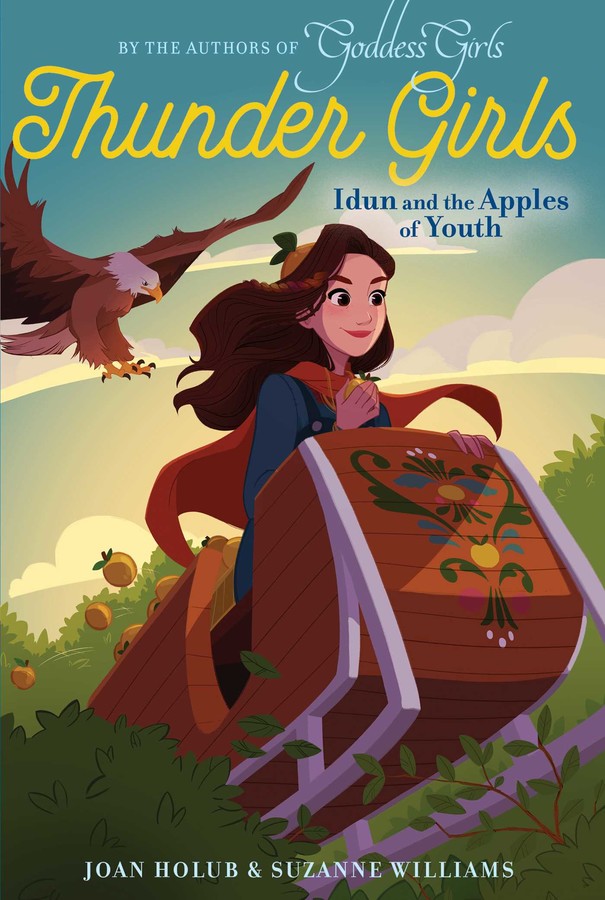 Idun and the Apples of Youth

Idun and the Apples of Youth