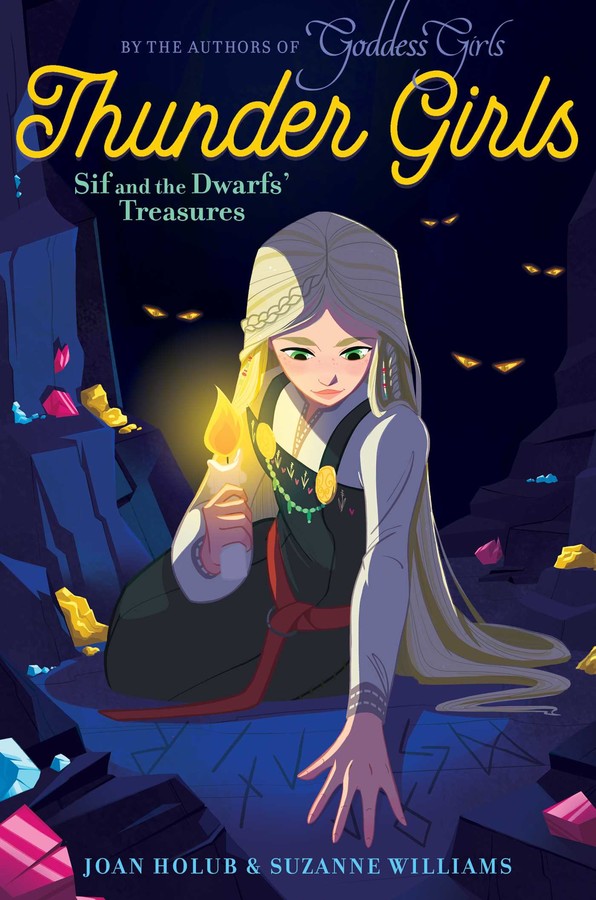 Sif and the Dwarfs' Treasures

Sif and the Dwarfs' Treasures