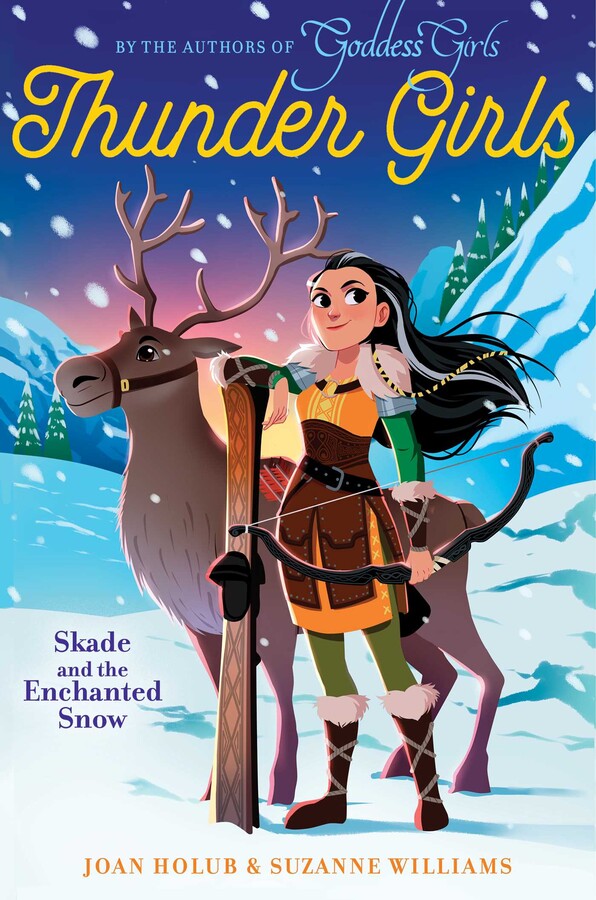 Skade and the Enchanted Snow

Skade and the Enchanted Snow