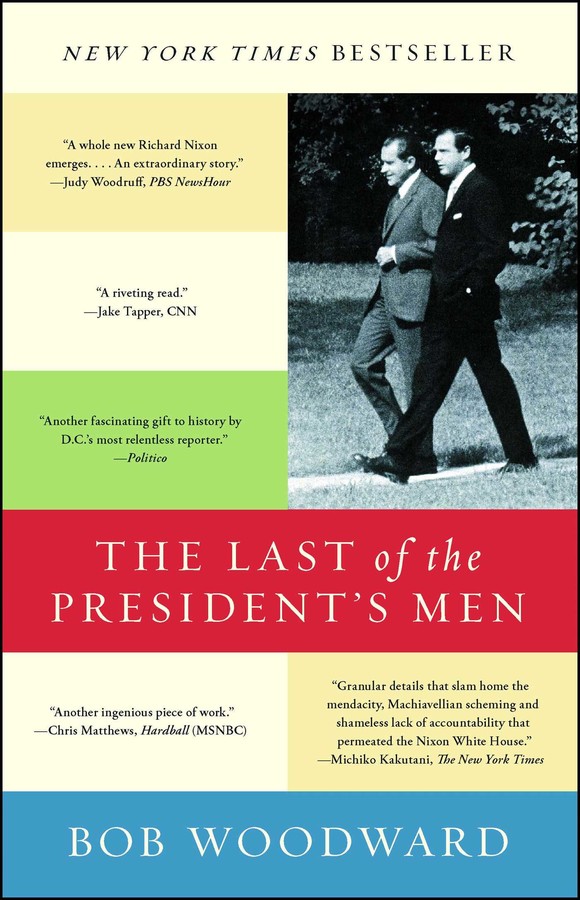 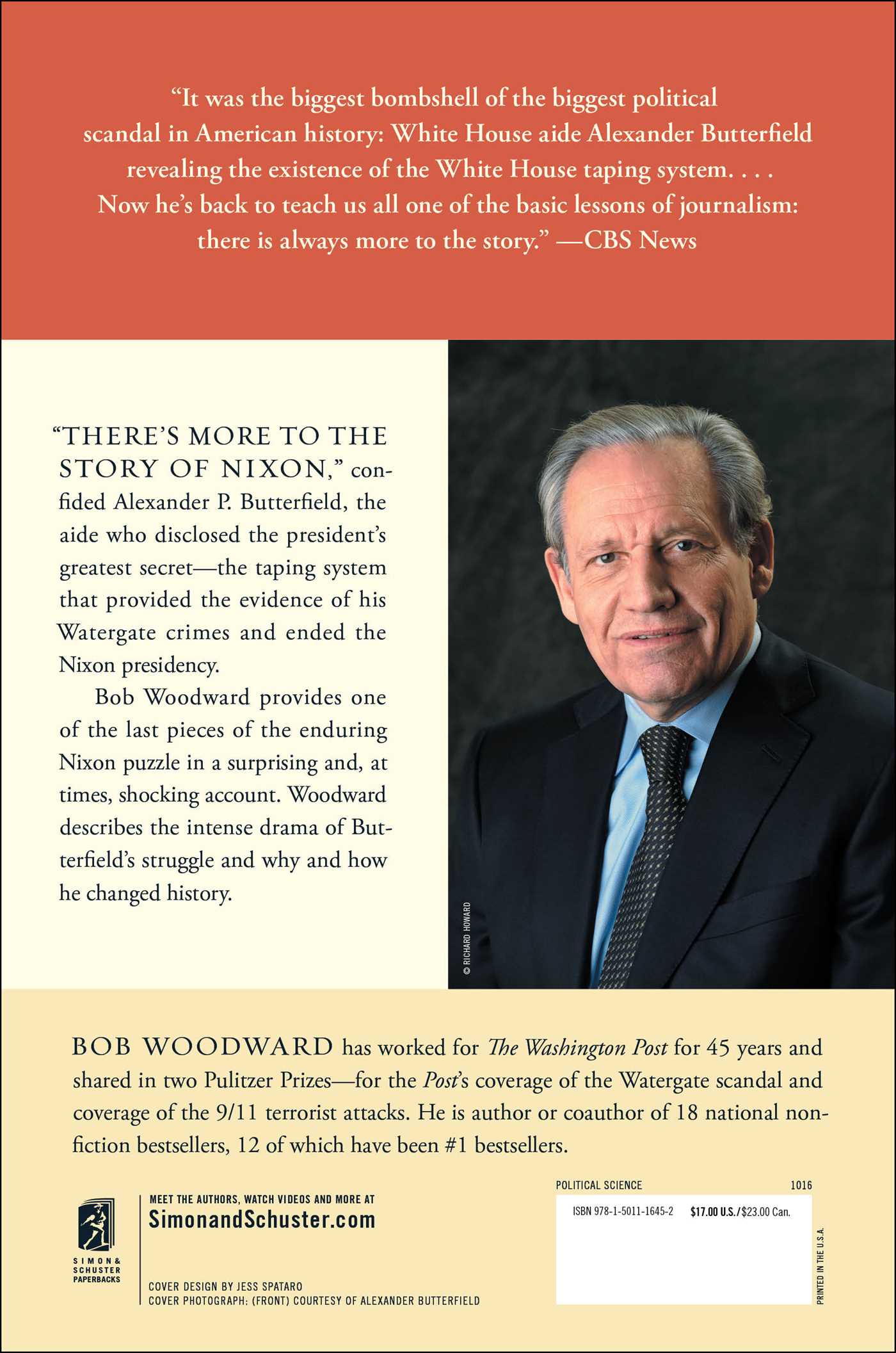 The Last of the President's Men

The Last of the President's Men