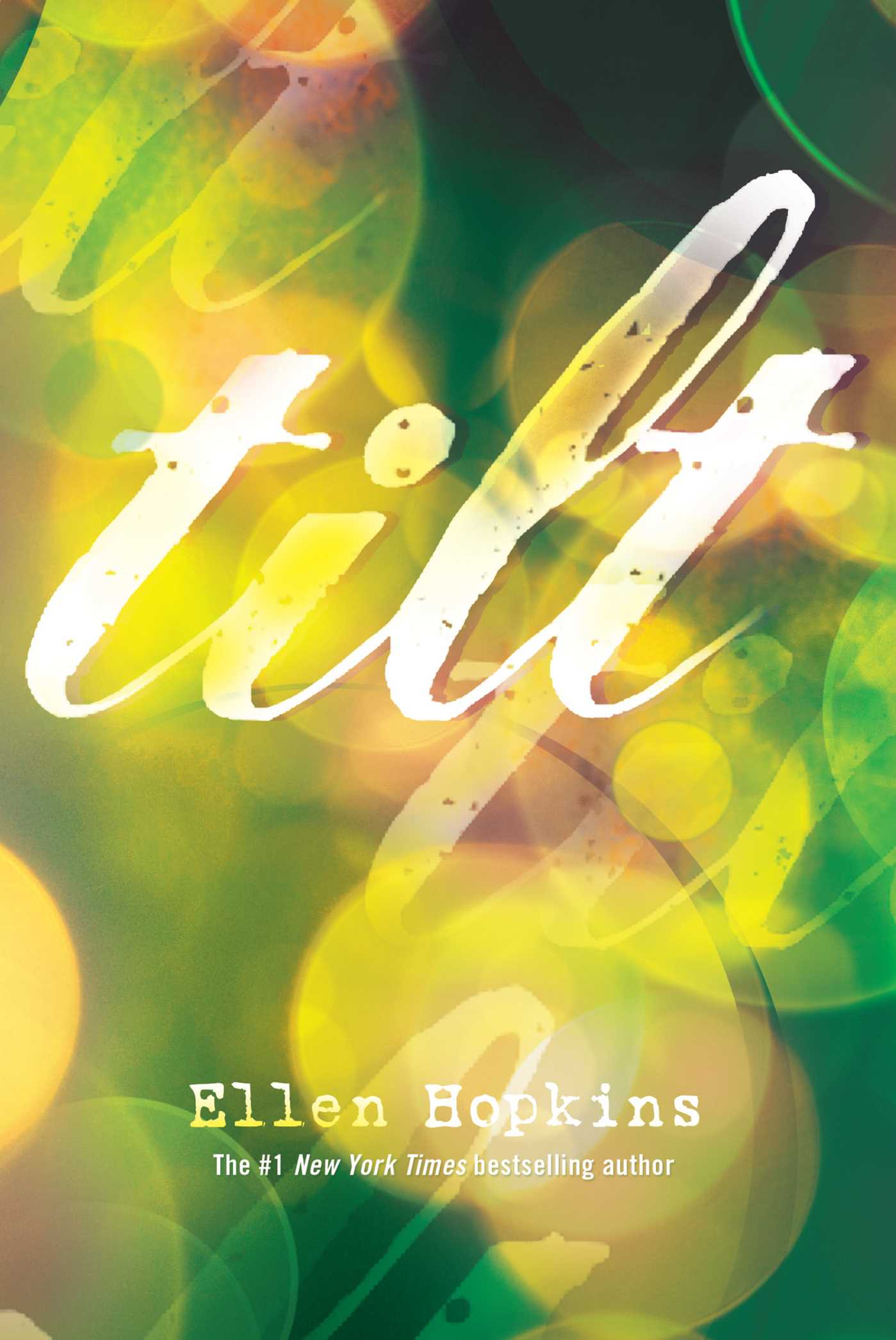 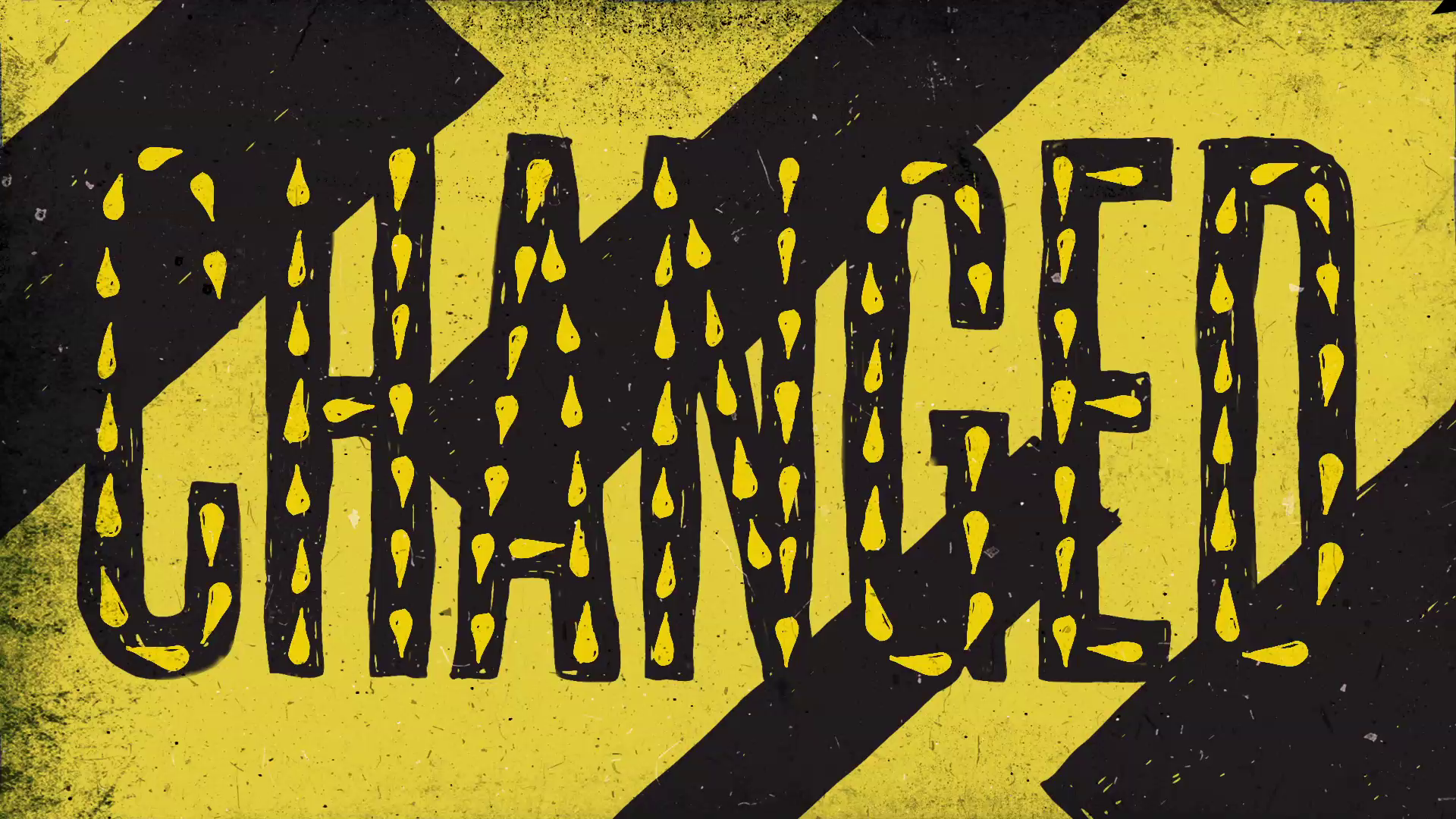 Three teens, three stories—all interconnected through their parents’ family relationships. As the adults pull away, caught up in their own dilemmas, the lives of the teens begin to tilt...​

Mikayla, almost eighteen, is over-the-top in love with Dylan, who loves her back. But what happens to that love when Mikayla gets pregnant the summer before their senior year—and decides to keep the baby?

Shane turns sixteen that same summer and falls hard in love with his first boyfriend, Alex, who happens to be HIV positive. Shane has lived for four years with his little sister’s impending death. Can he accept Alex’s love, knowing that his life, too, will be shortened?

Harley is fourteen—a good girl searching for new experiences, especially love from an older boy. She never expects to hurdle toward self-destructive extremes in order to define who she is and who she wants to be.

Love, in all its forms, has crucial consequences in this standalone novel.

A Reading Group Guide for

Three teens—Mikayla, Shane, and Harley—hang by threads to their families and familiarity. As their worlds are tilted, the three must garner strength to forge ahead and readjust amid changing realities. Mikayla is hopelessly in love with Dylan; however, her parents disapprove of their romantic involvement and restrict their time together. Desperately in love, she defies their rules, but an unexpected event drives a wedge between the two lovers, and she is forced into making a difficult decision. Shane, a gay teen who feels abandoned, searches for love and his place in a family threatened by a dreaded and inevitable loss. Harley, a naive “good girl,” heads toward self-destruction as she wrestles with two broken parents who strive to overcome their divorce and build new lives of their own. Shadowing Ellen Hopkins’s earlier plotlines, the lives of this trio intersect and tumble toward a satisfying conclusion.

1. Identify a time of intense struggle either for you or someone you know and explain how you, or that individual, worked through that struggle. Who helped resolve the conflict and how?

2. Think of an incident that occurred to someone you know, an event that shifted, or tilted, that person’s world, and their response to it. You may have been judgmental at the time. Discuss why it is easier to say what we “should have done” after the fact than to do the right thing in the moment.

1. Identify the three central characters in the story—Mikayla, Harley, and Shane. How are their lives similar? How are they different?

2. What circumstance tilts Mikayla’s world on its axis and how does it impact her relationship with Dylan? With her parents?

3. How does Mikayla’s view of Dylan change through the story and why? Is Dylan a responsible person? Why or why not? Support your answer with evidence from the text.

4. Mikayla’s mother has questions about her own childhood, and Mikayla seeks to help her. How do her mother’s responses to her own history impact Mikayla’s decisions?

5. Harley’s parents have divorced. Is one parent the “better parent”? If so, why? How is Harley’s relationship with each parent different and why?

6. Identify the positive influences in Harley’s life. Identify the negative. Is Harley able to discern the difference? If she can’t, what is holding her back from that discernment? Explain.

7. Harley’s behavior changes from that of a “responsible” teen to that of a young woman on the brink of self-destruction. Give examples of her downward spiral. Why does her behavior change? What does she want or need and why? Support your answer with examples from the text.

8. Harley says of Lucas, “He’s not even all that nice to me.” Yet, she’s willing to do most anything he asks of her sexually. Why? Why doesn’t she just stop? What drives her behavior and what understanding does she have about herself?

10. Characterize Alex using evidence from the text. Is he a likeable character? Is he a good influence on Shane? Why or why not?

11. Describe Shane’s relationship with his parents. How does this relationship contribute to Shane’s turmoil and his depression? By story’s end, what chance do his mother and father have to reconcile their relationship with their son? Is one more likely to be successful than the other? Explain.

12. How does Shelby’s illness affect Shane’s relationship with his mom? Why does it have that effect? What kind of impact does her death have on Shane, Mikayla, and Harley?

13. Approximately every ten or twelve pages, the reader encounters a single black page with white text. Analyze several of these pages and the section of white pages preceding it. What does each black page contribute to the story? Why do you think these scenes are set in black?

14. How do the lives of the three central characters intersect at the end of the story? How is each character’s conflict resolved?

1. Research government statistics on AIDS and HIV in the following areas: 1) number of people in the US living with HIV; 2) the growth rate of the infection; 3) the death rate. How have statistics changed over the last decade? While still a deadly disease, what promising treatments have evolved?

2. LGBTQ organizations and support groups have given voice to lesbians, gays, bisexuals, transgender, and queer individuals and others who question their sexual orientation. Identify resources in your community for individuals interested in becoming part of such organizations or those who want to learn more about supporting individuals who feel alone and/or are marginalized.

3. Research Planned Parenthood. What resources does this organization provide for teens and women? What other services can you find for young people facing difficult decisions about parenthood?

4. During economic downturns, funding for social services are slashed. Hold a fundraising/awareness event for a local organization or club that supports an issue that impact teens.

This guide was written to align with the Common Core State Standards (www.corestandards.org).

Ellen Hopkins is the #1 New York Times bestselling author of numerous young adult novels, as well as the adult novels such as Triangles, Collateral, and Love Lies Beneath. She lives with her family in Carson City, Nevada, where she has founded Ventana Sierra, a nonprofit youth housing and resource initiative. Follow her on Twitter at @EllenHopkinsLit.

SEE ALL
See more by Ellen Hopkins
Thank you for signing up, fellow book lover!